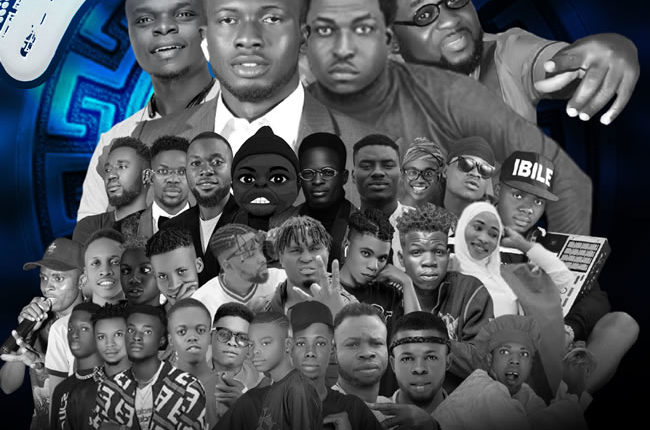 The Yuletide season is already looking fun-filled for residents of Ondo State and others in the Diaspora as the chairman of the Association of Juju Musicians (AJUM), Akoko chapter, Oloruntoba Tolu, popularly known as love in collaboration with other Juju musicians has organised an event aimed at promoting talents and African culture in the state and Nigeria at large

According to Love, the event with the theme, “Akoko Invasion Entertainers Season 1” will be held  at the NIIMAN Hotels & Suites,  Alapata Ikari, Akoko in Ondo State, on December 23 as it will witness an assembling of popular entertainers such as Taye Turaya, MC Prof and Gorosoekiti, among others.

TLove noted that the event is part of the commitment to uplift the entertainment sector in Akoko and Ondo Stats at large, adding that, “Plans have been put in place to give the people the best time of their lives with the various entertainers that will be present… Ondo State will not forget in a hurry, because it will add to the economy of our dear state.”

“We are ready to give fans an all-around entertainment they’ve not seen before.  This is my Christmas gift to the people and I’m very positive that this show will not be forgotten in a long time,” he said.