This is not the Nigeria of our dream —CAC president 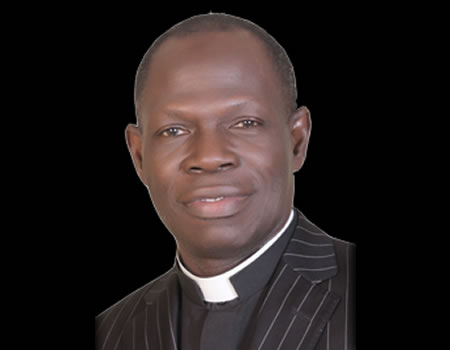 President of the Christ Apostolic Church (CAC), Nigeria and Overseas, Pastor Samuel  Oladele,  has said government is not doing enough on the issue of insecurity in Nigeria.

Oladele made the disclosure while speaking to newsmen at the inauguration of the 12th General Superintendent of the church, Pastor Emmanuel Odejobi, which held recently at the church’s headquarters, Basorun, Ibadan.

The CAC president, however, encouraged Nigerians to keep hope alive, adding that nations in the past have had to undergo what we are now going through, but came through victoriously.

“Well, we have to keep hope alive. This is not the Nigeria of our dream, but hope is not lost. I want to believe there is hope for Nigerians because when government fails, God cannot fail,” Oladele said.

Speaking on the crisis in the CAC, which he said has been lingering for over 30 years, the CAC president  told newsmen that there have been series of meetings on the unification of the church, adding that “all factions or parties are saying enough of this.”

He charged the newly-appointed General Superintendent to “work with God and not necessarily expecting human praises. There will be challenges. There are people who have occupied this position in the past, so you can draw inspiration from that. I want to encourage you to be alive to your duties and God will work with you.”

In his acceptance remarks, Odejobi  thanked the Almighty God who brought him to the position as well as the fathers of the church who found him worthy of the position of the General Superintendent, assuring  that they will not regret endorsing his appointment.