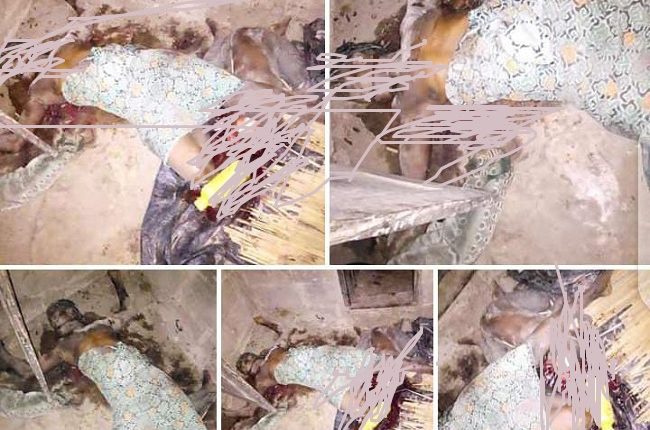 Barely 24 hours after the Ogun State Government announced the deployment of a special task force to communities under siege of an alleged attack by suspected Fulani herdsmen, four people were on Friday night killed by the attackers in Orile-Igbooro, Yewa North Local Government Area of the state.

A member of the State House of Assembly, Hon. Haruna Egungbohun had raised the alarm late Friday night, about the activities of the herders, who were reported to be setting houses ablaze.

The lawmaker, representing Yewa North II State Constituency, said that the herders’ attacked the people of the community located along Oja-Oda-Eggua-Ijoun road.

“They are burning the house and killing the villagers presently.

“We are calling and begging Mr Governor Prince Dapo Abiodun to use his good office to strengthen security measures in Ketuland.”

The lawmaker, on Saturday morning, confirmed that four bodies have been recovered as a result of the attack.

“We have recovered four dead bodies so far. We are still searching for others. Those who sustained injuries are many. We have not got any help from any security agency or government,” Egungbohun said.

The State Police Public Relations Officer, Abimbola Oyeyemi, could not be reached at the time of this report.