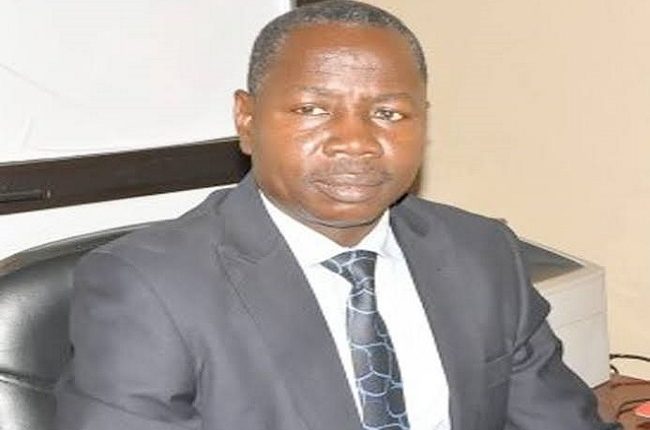 Surveyor General of the Federation, Mr Taiwo Adeniran, has revealed the preparedness of his office to collaborate with the Revenue Mobilization Allocation and Fiscal Commission (RMFAC) to produce a map with geospatial data that will make evidence-based decisions.

Mr Adeniran expressed this when members of the indices and Disbursement Committee of RMFAC led by its Chairman, Chris A. Akomas paid him a courtesy call at OSGoF, Abuja.

According to a statement from Head, Press and Public Relations, OSGoF,  Abu, I. Michael, Surveyor General reiterated the dynamism of geospatial information among other important resources such as capital, human and finance for good and impactful governance.

He added that OSGoF has made necessary arrangements to generate geospatial needs of every sector of the economy to enhance Evidence-Based Decision-Making System (EBDMS).

This, he said has been echoed by the United Nations (UN) and has urged countries to largely rely on geospatial data/information especially for the realization of the 17 Sustainable Development Goals (SDGs).

He acknowledged the significant responsibilities of RMFAC and pledged to collaborate with it for the development of the Nigerian economy has provided the committee with Road and Administrative Maps.

Earlier, Akomas mentioned that the courtesy call on OSGoF was to consolidate the existing relationship between them to ensure effective service delivery even in the situation of the new normal occasioned by the COVID-19 pandemic.

He disclosed that the committee would embark on nationwide advocacy and would require good knowledge of the terrain and boundaries of the country and other geospatial data/information which would be useful for its activities and functions.