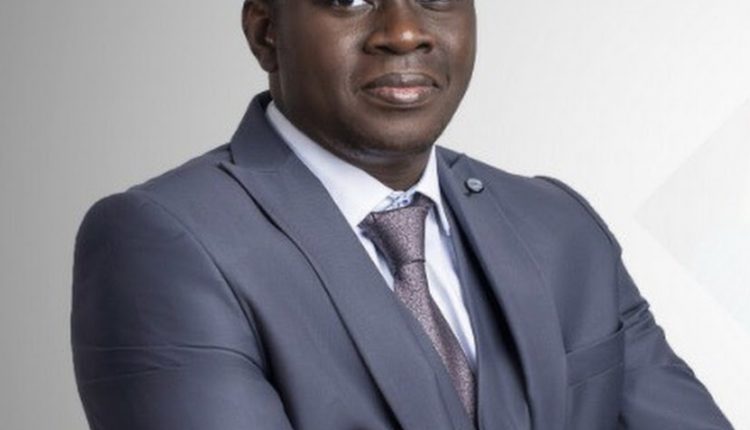 Real Estate guru, Dr. Stephen Akintayo on Saturday, January 30 hosted the 2021 edition of the Upgrade Summit, and asides being a hybrid event, it was an opportunity for young African professionals to reiterate the need for financial freedom among youths in today’s world.

The annual summit, previously known as the Upgrade Conference was a hybrid format event, holding both virtually via social media and streaming platforms, and physically at the Oriental Hotel, Lekki, Lagos and Marriot Hotel, Dubai UAE on Saturday, January 30.

Upgrade Summit, the brainchild of Akintayo, Gtext Homes boss, is a platform where speakers come and they teach people what to do with their lives and how to make a future for themselves, and it was no different for attendees this year with the theme ‘Move Forward’.

Present at the event was Dr. Akintayo, convener of the summit. Speaking, he said, “One of the biggest enemies of wealth is perfection at the beginning of your journey. It leads to something called analysis to paralysis. When you become wealthy, you can be perfect because excellence takes money. When you are starting the journey of wealth, you have to start anyhow. For you to make money, you need to take risks. If you don’t take a journey with a step you won’t go anywhere.”

ALSO READ: Davido named one of the most influential people in the world by TIME Magazine

He added that everybody in the world is thinking of how to change and evolve. For you to get to where you are, you must take risks. “If you want to make it clean or perfect then you won’t make a move,” he said.

Dipo Adeshina, a US-based entrepreneur with business concerns in America, Uganda and Nigeria who shared that his passion is to help people succeed financially because of the huge mass of poverty affecting this generation tackled the concept of digital assets, cryptocurrency. He explained that while a lot of people don’t know what it is all about, it is something that is creating millionaires at a rocket pace.

Bisi Akintayo, popular as the amazon of mini-importation equally educated attendees on e-commerce. Others, including Mayowa Owolabi and Tope Mark-Odigie, also contributed to the entire learning experience.

The Upgrade Summit, previously hosted in Nigerian cities like Lagos, Abuja, Portharcourt and Benin City and International editions in London, Dubai and different cities in the United States such as Baltimore, Silver Spring Maryland, New York, Dallas, Houston, San Antonio and Atlanta Georgia has till date trained over 10,200 participants since its inception in 2014.

One King, One Tribe, 5th Year