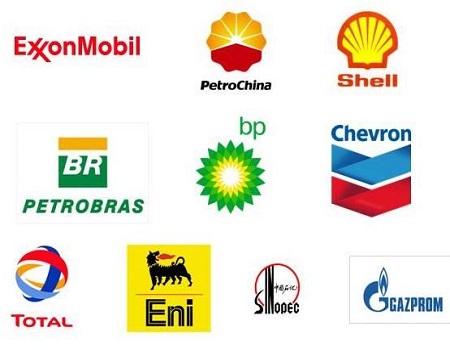 As Nigeria commemorates the 10th anniversary of the Nigerian Oil and Gas Industry Content (NOGIC) Act, otherwise called Nigerian Content Law which was passed in April 2010, Borderless, the Nigerian content advocacy group, stated in the 7th edition of its annual survey that Shell is the most compliant company in terms of NOGIC Act implementation in the year 2019.

The report titled: ‘Looking back, looking forward’ surveyed the progress of Nigerian Content implementation by stakeholders in the oil and gas industry.

The goal of the survey is to raise awareness and promote greater commitment towards Nigerian Content development. The survey generated feedback from a cross-section of indigenous oil and gas companies on how the NOGIC Act can be better implemented.

According to the promoter of the survey, Borderless, which was founded by Tunde Kusamotu, majority of respondents viewed the greatest challenge to the development of indigenous companies as the negative economic impact of the Covid-19 pandemic.

“Indigenous companies are being challenged by reduced revenue from contract renegotiations and industry cost-cutting measures with the consequential risk of debt default. Respondents also viewed the border closures occasioned by the Covid-19 crisis as an opportunity to deepen local content development, by investing more and accelerating the pace of transfer of skill, expertise and technology.

“Majority of respondents would like the Organized Civil Society to create greater public awareness on the local content matter, and they also desire a more robust National Assembly (NASS) local content oversight function to ensure better monitoring and compliance with the NOGIC Act by operators,” it stated.

The report also stated that most respondents would like to see the amendment of the NOGIC Act to meet contemporary realities.

The group also called for express provision setting out the definition of a Nigerian indigenous company; review of timeline on ministerial waivers to reflect current realities and amendment of the schedule setting out the quantum of local participation in projects.