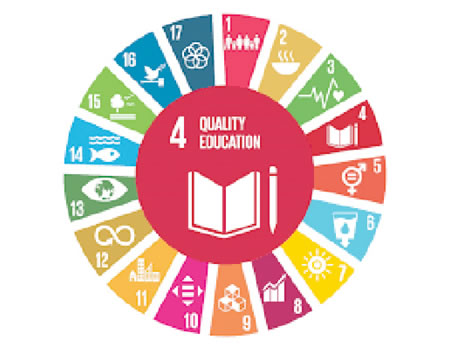 The House of Representatives has expressed deep concern over the non-implementation of Zonal Intervention Projects (ZIPs) in the 2020 budget by the Sustainable Development Goals (SDGs) office.

The lawmakers during the 2021 budget defence session by the House Committee on Sustainable Development Goals, SDGs were worried that funds were totally released for every other project in the budget, but zero releases for Zonal Intervention Projects.

Members were particularly worried because these projects were what their constituents would benefit from to have faith in them as their true representatives.

Members, therefore, queried the Senior Special Assistant (SSA) to President. Muhammadu Buhari on SDGs, Mrs Adejoke Orelope-Adefulire that she was so comfortable to have executed every other project, leaving only those that directly affected the lawmakers.

The lawmakers expressed worries that the year was fast running to an end, yet, no fund has been released to take care of the capital Special Intervention Projects in their zones.

However, the President’s aide explained that it was none of her faults, as she could only spend if the money has been released to her agency.

In a quick intervention to save her from his colleagues, Hon Rotimi Agunsanya (APC, Lagos), Chairman of the Committee, informed members that the ministry of Finance should be held accountable for the non-release of the funds.

He disclosed that of late, he has been working closely with the SSA to ensure that funds were released and the projects executed.

“If you have your ZiP and it has not been done, we will crosscheck with her office to ensure that it is done”, he said.

The Chairman urged his colleagues to exercise patience with the agency, which many of them already commended, having performed credibly in her 2019 and part of 2020 budgets.

On her part, the SSA assured that she would make available relevant documents to the Chairman and communicate with members on their intervention projects.

Speaking on the intervention of her office during his COVID-19, the SSA said that she did not receive any additional money from government or donors, but was able to provide intervention under the 2020 budget.

She disclosed that 100 bed and facemasks were provided to all states and the Federal Capital Territory, (FCT), on an equal basis as a palliative for the pandemic.

However, she complained that only Rivers state didn’t benefit from this intervention.

Speaking with such concerns, the SSA said that she did not know the grouse Rivers state and Governor Wine had against them.

She disclosed that her office has not been enjoying cooperation from the state saying, “they refuse everything that we give to them and don’t respond to our correspondences.”

The SSA said she was making plans to travel to the state to plead with the Governor and seek his cooperation in the interests of Rivers people.

Accordingly, Hon Gogo Bright, a lawmaker representing Okrika/Ogu/Bolo Federal Constituency of Rivers state, who had earlier complained that the state was not benefitting from SDGs projects, offered to intercede to the Governor on her behalf.

He was therefore mandated by the committee to facilitate the visit of the SSA to the Governor and be present at the said visit to resolve all issues to engender cooperation by Rivers state government so that Rivers people can benefit from the intervention projects by SDGs.