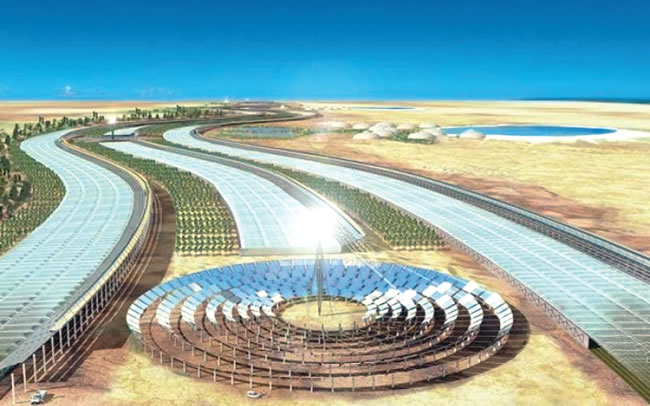 Renewable energy is still growing strongly despite the COVID-19 crisis, and is set to become the world’s largest source of electricity generation by 2025.

This is according to a report, by International Energy Agency (IEA).

Renewable electricity generation will rise 7 per cent in 2020, and capacity additions will set records this year and next, the agency noted in its Renewables 2020 report.

Giving highlights of the report titled, Fatih Birol, Executive Director of International Energy Agency (IEA) said that, “In 2025, renewables are set to become the world’s largest source of electricity generation, ending coal’s five decades at the top of the power mix.

“By then, renewables should supply a third of global electricity. Their total capacity will be twice the entire power capacity of China today.”

The IEA boss noted that, “After a 4 per cent rise in renewable capacity in 2020 driven by China and United States, IEA forecasts that additions will jump 10 per cent in 2021, led by India and the European Union.

“This would be the fastest rate of growth since 2015, but policy action is needed to keep up momentum into 2022.”

He said, “The bright prospects of the sector are reflected by continued strong appetite from investors.

“This is made clear by shares of solar & wind energy companies outperforming the rest of the energy sector, and by the record level of renewable power capacity auctioned in 2020.”

Regarding solar energy, Birol noted that: “Solar is becoming the new king of electricity markets, ascending thanks to its constantly improving competitiveness.

“Even faster deployment is possible from 2022 onward, hinging on new policies in China and United States, and rooftop solar developments.”

He added that, “Wind power generation is forecast to grow by 80 per cent in the next five years, driven by China, United States and the European Union

“The annual offshore wind market is set to more than double by 2025 thanks to rapid cost declines, with expansion shifting to Asia and the US.”

Ogun students to get free data for e-learning ― Governor Abiodun