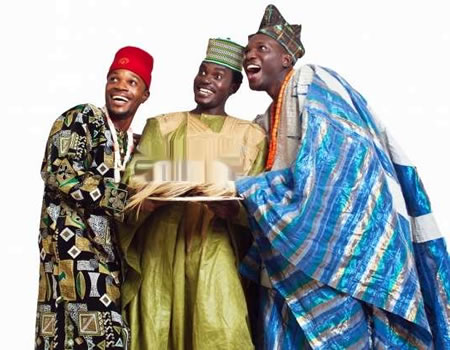 THAT Nigeria is blessed with several ethnic groups speaking different languages is saying what is obvious. It is, however, difficult to ascertain the actual number of languages spoken in the country because some major languages are further broken down into different dialects.

A good example is the Yoruba people of the Southwest who have different dialects, including Egba, Ijebu, Saki and Ondo.

Despite being blessed with all these languages, they are being threatened by globalisation. The world is now a global village, and popular culture is emerging, especially among the youth, who have access to technological gadgets, which further alienate them from their culture.

In today’s Nigeria, it is hard to find a child who speaks his/her mother tongue fluently because most parents prefer to speak English to their children or wards.

The effect of this neglect of the mother tongue cannot be over-emphasised, as these are the same generation that will pass on the culture, of which the language is an important part, to the next generation.

It is, therefore, essential for the government and cultural organisations to reverse this trend of craze for globalisation and work for the survival of our culture.

Despite globalisation, some countries such as China, Japan, South Korea, still preserve their culture through their languages.

By so doing, these countries are imposing their languages on an international audience, which further translates into a higher survival rate for their languages.

The Nigerian government and cultural organisations should, therefore, rise to the occasion. One of the significant ways we can conserve our culture is by ensuring that children from age five downwards are encouraged to speak only their mother tongues.