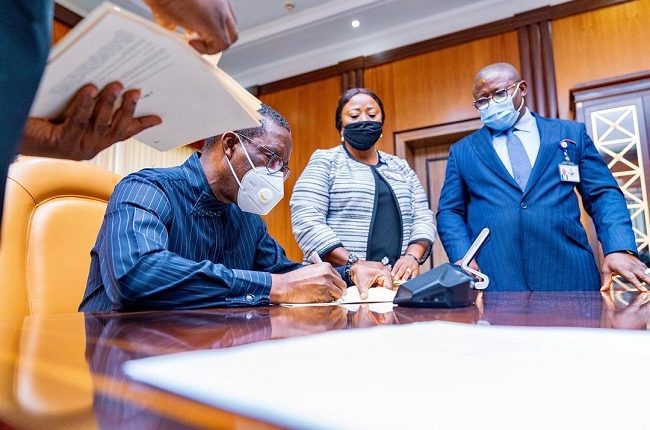 An eight-member Judicial Panel of Enquiry to investigate allegations of police brutality and extra-judicial killings in   Delta has been constituted  by the  state government.

According  to a statement signed by Secretary to State Government, Mr Chiedu Ebie, in Asaba yesterday,(Saturday),  the panel, as approved by Governor Ifeanyi Okowa, would receive and investigate complaints of police brutality or related extra–judicial killings in the state from victims of the disbanded Special Anti–Robbery Squad (SARS) or any other police unit, with a view to ascertaining their validity.

The statement added that the panel was also expected to recommend compensation or other remedies appropriate for each case.

According to the statement, the panel has Justice Celestina Ogisi (retd) as Chairman and Mr Omamuzo Erebe as Secretary.

The statement said that the panel would be inaugurated on Monday at the Government House, Asaba.