Pirates kill one, abduct 15 from vessel heading to Cape Town from Lagos 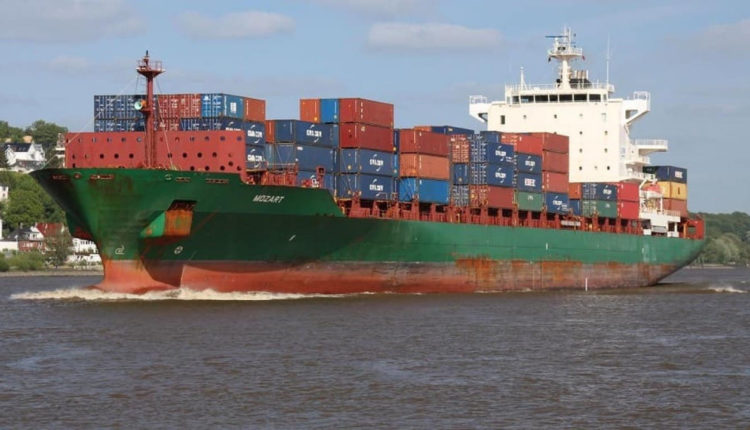 Suspected pirates at the weekend killed a crew member of the Liberian flagged vessel, MV Mozart while taking away 15 other crew members after the vessel left Lagos for Cape Town.

In an advisory notice by Dryad Global at the weekend, the vessels citadel was breached despite the crew member running into it for cover after the vessel was boarded approximately 98 nautical miles North West Sao Tome after departing Lagos ports for Cape Town in South Africa.

According to the advisory notice, “MDAT GoG reporting indicates that the Liberian flagged container ship MV MOZART had been boarded approximately 98 nautical miles North West of Sao Tome while transiting from Lagos to Cape Town.

“Vessels are advised to operate within this area at a heightened posture maintaining the highest levels of vigilance whilst implementing full hardening/mitigation in accordance with BMP West Africa where possible. In addition, the IMB advises that vessels remain at least 200 nautical miles to 250 nautical mile s offshore where possible.”

Pirates kill one, abduct 15 from vessel heading to Cape Town from Lagos