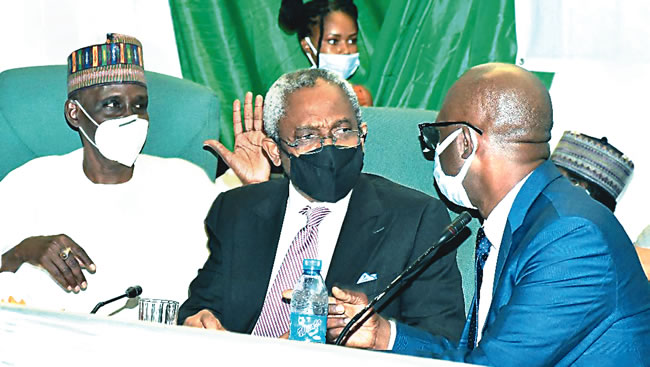 The Centre for Human Rights and Anti-Corruption Crusade (CHURAC), has decried the 2.5 per cent voted for the oil-producing communities in the revised Petroleum Industry Bill (PIB), saying that the people of the Niger Delta  rather stand on 10 per cent share.

The group describes the 2.5 per cent as “not only an insult to the oil-bearing host communities who have been suffering from environmental degradation and dispoilation, but also a threat to peace in the Niger Delta.”

National President of CHURAC, Mr Cleric Alaowei, who made the observation in a statement made available to Nigerian Tribune in Warri, Delta State, said the Minister of Petroleum for State, Chief Timipre Silva, whom he said was also a victim of the economic onslaught, “should not because of crumbs join our predators to dig mass graves for the people of Niger Delta because PIB is our destiny.”

He observed that “when the late President Umaru Yar’Adua granted Presidential Amnesty to the former Niger Delta freedom fighters, 10 per cent equity share from the production sharing quotas was voted for the host-communities in line with the demands of the then militant groups, adding that “the PIB was introduced by that government which had hitherto incorporated the said host-communities funds. The Bill was not passed into law before the tenure of that government ended”.

“To our utter consternation, President Muhammadu Buhari refused to sign the Bill into law when it was passed during  his first term. We are again surprised that the revised executive Bill sent to the National Assembly by Buhari has reduced the host-communities funds to 2.5 per cent. This is totally unacceptable to the oil-producing communities,” he declared.

He added that the Niger Delta people suffered the environmental damage occasioned by the unlawful flaring of anthropogenic gas which has caused climate change in the region, alleging that “oil spillages alone have completely destroyed our biodiversity. Only the yet to be identified chemical SPDC poured on the coastal region of Delta State has killed all the species of fishes in Ijaw land from Edo to Rivers states. The effect has not stopped yet.”

Alaowei, therefore, warned that since the PIB appeared to be the only survival means to rescue the pauperised Niger Delta communities from the economic strangulation, “anything short of the earlier proposed 10 per cent equity share is unacceptable to the Niger Delta people.”