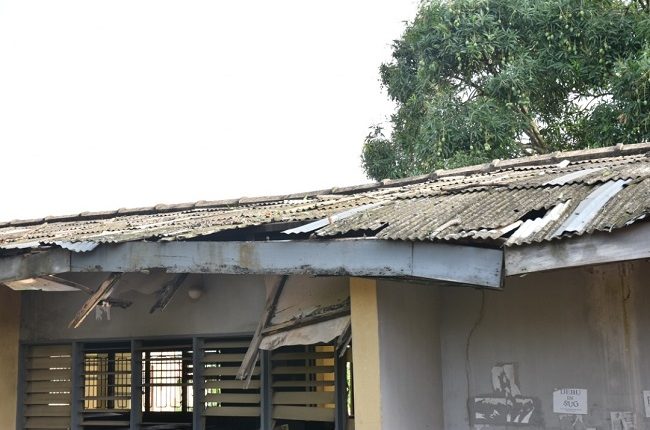 Properties worth millions of naira were on Tuesday destroyed by a rainstorm at the Osun State Polytechnic (OSPOLY) in Iree, Boripe local government area of the state.

The rainstorm which wreaked havoc on many buildings in the institution, removed roofs of some buildings including that of the Multipurpose Hall, Academic Affairs Complex building, Faculty of Science, Faculty of Financial Studies, Directorate of General Studies, Computer Science Laboratory, Central Administrative Block, a section of the Bursary, Department of Business Administration, Students Work Industrial Experience Scheme Office and many others.

Also, about 12 electricity poles with cables were uprooted by the storm while some studios and laboratories were badly damaged.

According to him “it was quite unfortunate that the rainstorm badly affected the institution in great measure. Some of our classrooms, laboratories and offices were affected, but we thank God that no life was lost.”

Dr Olaniran stated that the state government which is the proprietor of the institution would be officially informed.

He also appealed to the National Emergency Management Agency (NEMA) and other agencies to come to the aid of the institution. 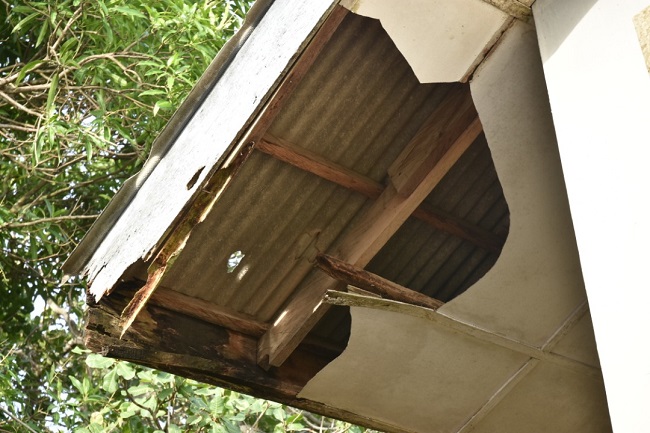 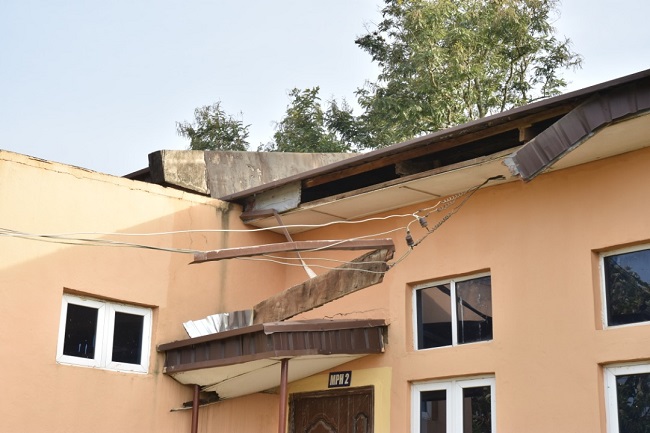 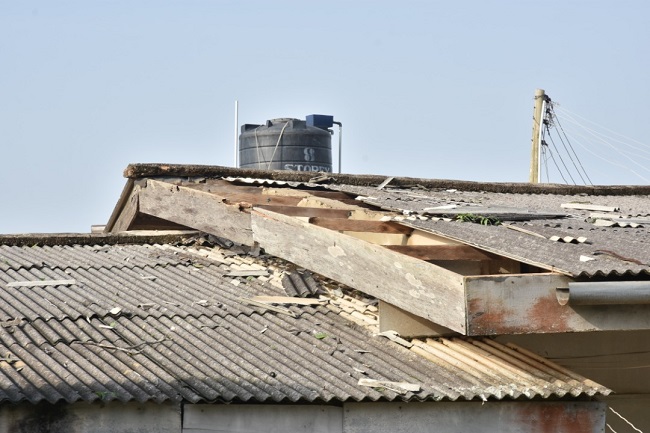 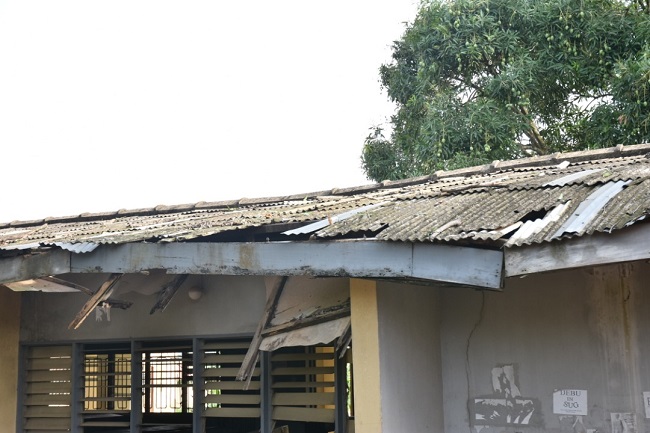