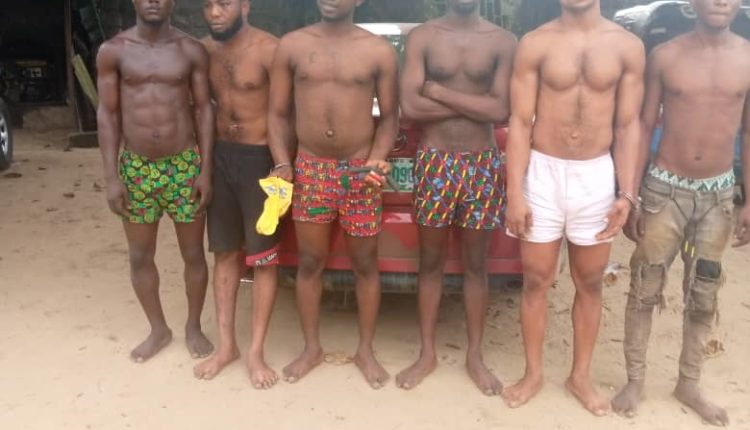 In an effort to end activities of cultists in Sapele and environs, which have witnessed several cruel killings in the last six months, police operatives, with the help of vigilantes, have arrested six suspected cultists in Sapele, Sapele Local Government Area of Delta State.

The Divisional Police Officer, CSP Harrison Nwabuisi, who mobilised his men to the scene after a tip-off, rounded up the men whose names were given as Timothy Clark, Patrick Mbuk, Gift Omofeye, Ogburang Samuel Ibe, and Onyekachi Amadike in connection with the killing. 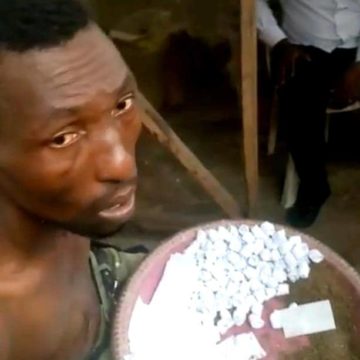 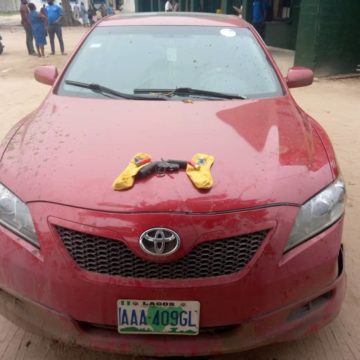 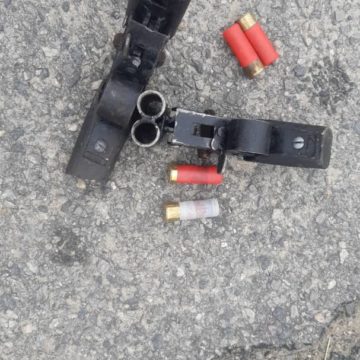 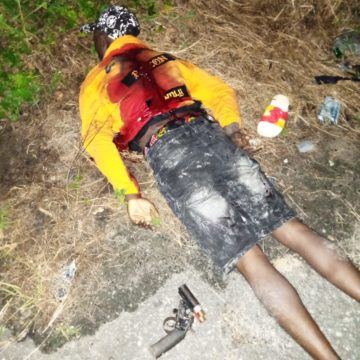 The suspects were said to have made confessional statements that led to the arrest of one Andrew, also known as Pounds, who has been terrorising Sapele and environs.

The police operatives reportedly recovered from him, who confessed to belong to Aiye confraternity, a yellow cult regalia, one locally-made pistol and two cartridges as well as a red colour Toyota Camry used to carry out the alleged murder of Abowa Osawe.

In a related development, an alleged drug kingpin, Monday Akpako, was also on Tuesday at about 6:45 p.m., arrested by police patrol team attached to ‘A’ Division, Warri, which raided a black spot at Ubeji community in Warri South Local Government Area of the state.

Acting Police Public Relations Officer (PPRO), Bright Edafe, confirming the arrests in a statement, said it took much resilience for the Divisional Police Officer of A Division, Warri, CSP T.Y Mahmud, to effect the arrest due to a stiff resistance from youths of the Itsekiri community.

Nigeria may be close to flattening the curve of the COVID-19 pandemic as confirmed cases in the country keep dropping weekly, Tribune Online analysis has shown. This is even as the much-expected COVID-19 vaccines arrived in Abuja, the Federal Capital Territory last Tuesday…PHOTOS: Police round up six suspected cultists in Sapele, arrest drug kingpin in Warri