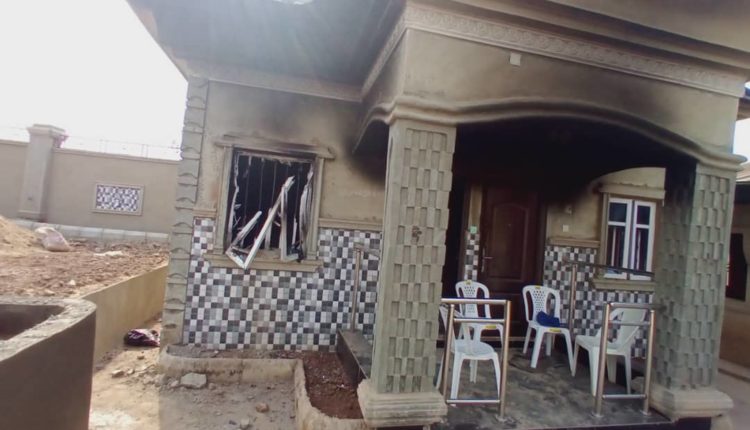 Property worth millions of naira were destroyed by some angry youths who invaded the palace of a traditional ruler in Osun State, the Obawure of Ife tuntun, Oba Olaposi Osunmakinde, last Thursday and burnt the palace.

Armed with guns, cutlasses, clubs, axes and other weapons, the angry youths were said to have also inflicted injuries on people living around the scene of the incident.

However, the monarch in a press conference held in Ile-ife on Saturday accused another monarch, the Ologudu Of Ogudu community, Oba Jimoh Ajayi, of being the brains behind the invasion of his palace. 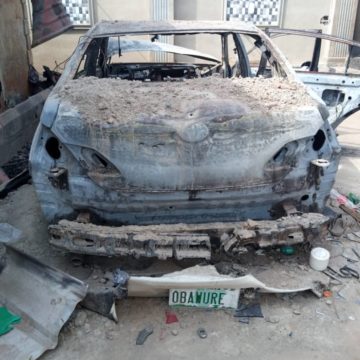 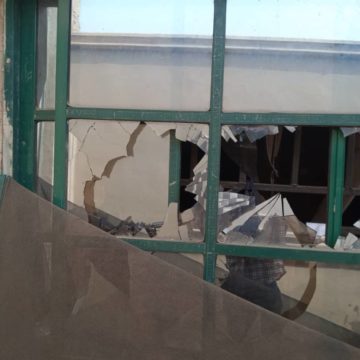 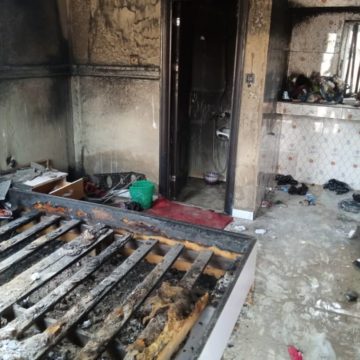 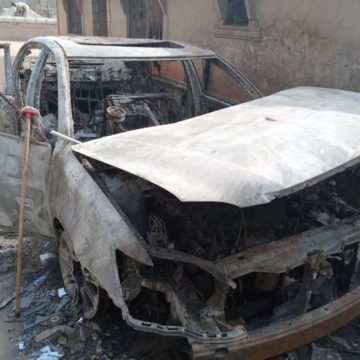 While narrating his ordeal, he maintained further that “the arsonists came down to my house at Ile-Ife in about 20 motorcycles and looted my property before setting my four houses, cars and other valuables on fire.”

He, however, called on all the heads of security agencies, particularly the Inspector General of Police and the Director General of Department of State Services to quickly come to his rescue as he demanded justice on the destruction of his property.

However, in his reactions, the Ologudu of Ogudu, Oba Ajayi, denied being the brains behind the attack on the monarch’s palace.

He added that it was not possible for him to send anyone to raze down another traditional ruler’s palace.