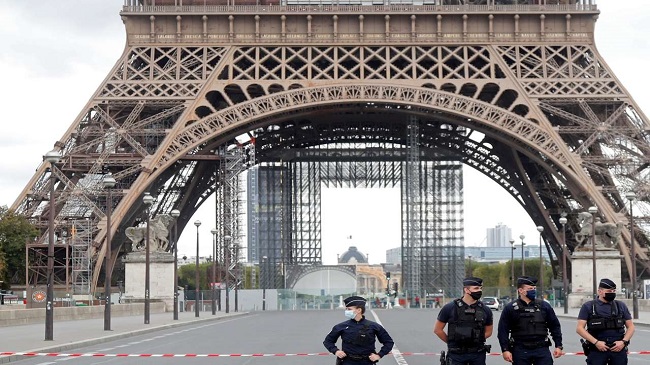 The powerful explosion that occurred in Paris on Wednesday was caused by a fighter jet crossing the sound barrier, Sputnik reported.

Giving an update on the source of the explosion, the prefecture (the capital city where the government’s representative resides) said in a tweet, “A very loud sound was heard in Paris and the Paris region.

“There was no explosion. That was a fighter plane that went over the sound barrier.

“(It was) an operational Rafale jet of the 113 airbases in Saint-Dizier, which assisted an aircraft that lost a radio signal and was authorised to break the sound barrier to assist the aeroplane in difficulty.

“It broke the sound barrier in the east of Paris,” Sputnik quoted the Defence Ministry Spokesperson as saying.

A powerful explosion was heard in the French capital of Paris on Wednesday, a Sputnik correspondent reported.

According to media reports, the blast was heard all over the city.

Before the update by the prefecture, the source of the explosion had been unclear.