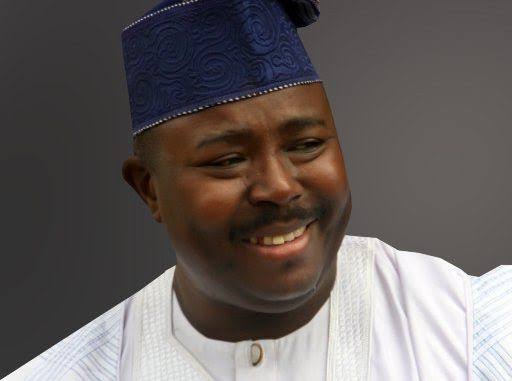 IMPATIENCE, greed and neglect of societal values have again been identified as the bane of family unity among Muslims.

A former Secretary to the Oyo State Government, Chief Sharafadeen Alli, stated this at a seminar  entitled ‘Family Ties: Our Roles, Responsibilities, Pains and Gains’, organised by the National Council of Muslim Youth Organisations (NACOMYO), Ibadan Zone, during the week.

Alli cautioned married couples against separation, saying fruits of the union were bound to suffer from the split-up one way or another.

In separate presentations, the discussants, Dr Hashim Abdul Azeez and Shaykh Abdul Wahab Ashipa, implored spouses to see marriage as a serious ibadah (act of worship) which must be prevented from falling apart.

The duo argued that for people to enjoy marriage bliss, the families of the couples must be involved from the outset.

Earlier, the leader of NACOMYO, Ibadan zone, Alhaj Sulaiman Abanise, decried the increasing rate of divorce “in our society” and called on couples to involve God in all their interactions.