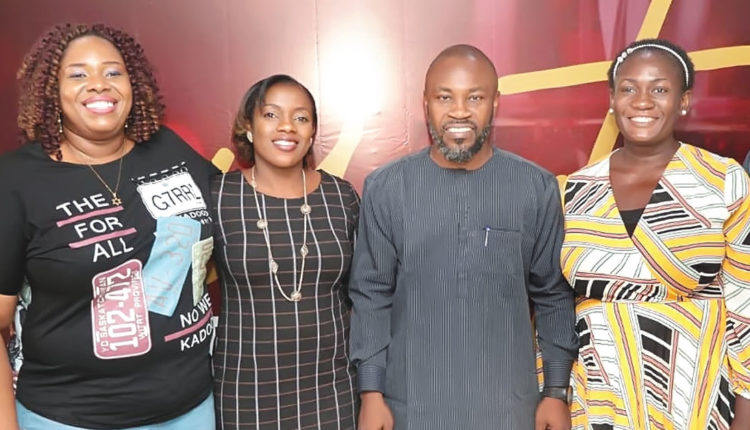 A relationship expert, Mr Olumide Omosebi, has said that embracing openness and setting boundaries are the main keys to save marriages, just as he warned that it is dangerous to spiritualise relationship.

Omosebi, a lawyer, gave this advice during a seminar with the theme: ‘Just Before You Say I Do’, adding that it was imperative for partners to know each other and create boundaries that will help one to protect the things that are of value to the other.

“As a lawyer, I have seen different issues that led to marriage dissolution. I have seen how domestic abuse shatters marriages to the point of death. I use this popular adage to counsel persons going into marital relationships: Know thyself and to thyself be true. I see people spiritualising relationship; instead of asking God to guide them, they do the choosing. For me, dating is the marriage and marriage is the celebration of your dating. You need to talk about everything before marriage and create boundaries while you date. Marriage is to be enjoyed and not endured,” he stated.

The programme featured two victims of abusive marriages; a former banker, Bolakake Ogunleye who shared how her eleven-year-old marriage broke irretrievably as a result of not having a full knowledge of her ex-husband.

The second testifier was Mrs Olaide Omosebi, who is now married to the convener Omosebi shared the story of her first marriage, saying, her ex-husband battered her and in order to protect him, she concealed the series of battery until she couldn’t any longer and had to move out of the house.

“It is true that there were warning signs before getting married, but I thought the man would change and got pregnant for him at different times. When it comes to battery, you need to leave for your own sake and your children,” Omosebi said.