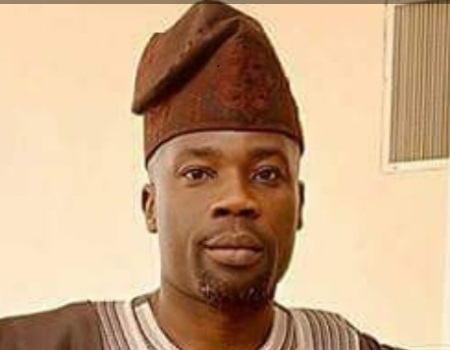 The national leadership of the Amalgamated Commerical Motorcycle, Tricycle, Owners, Repairer, and Riders Association of Nigeria (ACOMORAN), has chided the Lagos State government for restricting the activities of motorcycles (Okada)  and tricycle operators in some parts of the State.

The National Chairman of ACOMORAN, Prince Samsudeen Apelogun, said the government policy of banning motorcycle and tricycle in six local government areas of the state, was a clear demonstration of government insensitivity to the plight of the masses.

He said this in his remarks at the inauguration of new state executives of the Association in Ogun State, under the chairmanship of Comrade Kayode Sowunmi, on Friday, that government ought to have provided alternative means before banning commercial motorcycle and tricycle activities.

Apelogun lamented that many organised firms that invested in the sector are now in huge debts, owing to the government policy.

He said many of the motorcycle and tricycle operators are now back in the labour market and are confronted with the hardship of how to make a living.

The chairman said,” I really don’t think that banning commercial motorcycle without providing alternative, as was done in Lagos will never be the panacea for the problems facing the Lagos state government and Lagosians in general.

“That policy is a demonstration of the government’s insensitivity to the plight of the people. If care is not taken, many of those that have been thrown back into the labour market might find solace in crime

” We have over the years, advocated for sanitization and for setting of standards against adding to the pains of the people in the name of policy implementation. Unfortunately, poor Nigerians are usually at the receiving end.”

He appreciated the Ogun State Government both past and present for adding human face in their policy formulation.

In his remarks, Sowunmi said his administration would focus on five-point agenda which include the overall welfare of members; security of members; insurance policy; empowerment and discipline.