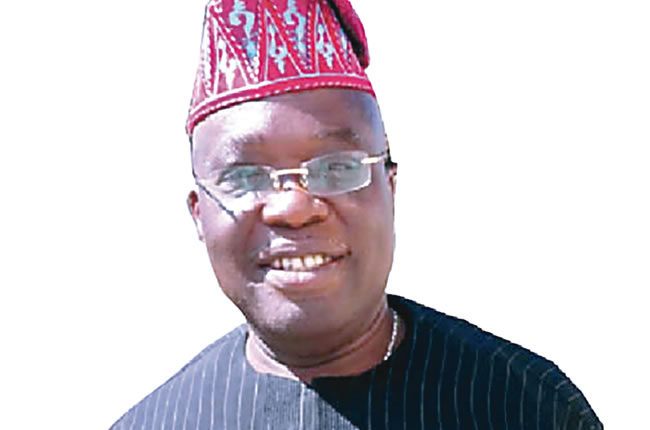 A chieftain and the Organising Secretary of the Pan Yoruba socio-political group, Afenifere, Chief Kole Omololu, has described the call for restructuring by the northern leaders as a carrot and stick approach.

Omololu who stated this in a statement signed by him condemned the leaders from the northern region of the country for attaching conditions in throwing their weight behind the calls for the restructuring of the country.

Omololu berated the northern elders for failing to address the socio-economic and political challenges confronting the country during its just-concluded summit and said the elders were only interested in arrogating to themselves the power to determine who occupies the highest position in the country.

He maintained that “no useful purpose is served when stakeholders issue threats or arrogate to themselves the power to determine who occupies the highest position in the land or not.”

“Would the Northern People’s summit expound on equitable representation of the South in the headship of the country’s security, intelligence, paramilitary and other national institutions?

“We notice the threats against Southerners in the North.

“The time has come for an all-inclusive national dialogue of all stakeholders and nationalities. We should not be inhibited by past failures and half measures. A clean state presents itself.

“Let us put our imprint on it. Eminent, detribalised personalities across the country should seize the initiative to bring all parties to a dialogue.”

It will be recalled that leaders of the northern region of the country had last week declared their support for the restructuring of the country but said they would not succumb to the rotation of power between the North and the South.