No skeleton in our cupboard — Lalong 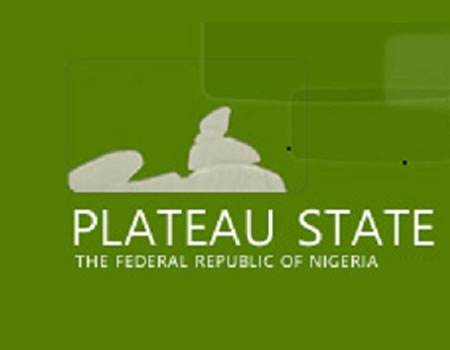 Following controversy and allegation of mismanagement and diversion of Paris Club loan refund by some states, the Plateau State government has declared that its financial books are open for scrutiny and investigation by anti-graft agency, saying it has no skeleton in its cupboard over the loan fund received by the state.

Apparently reacting to the inclusion of Plateau State among states that mismanaged the fund, the state governor, Mr Simon Lalong, who spoke through his Special Adviser on Media, Honourable Dan Manjang, told Tribne Online that the money was judiciously utilised contrary to insinuations in some quarters.

He said the money was used for arrears of three months civil servants’ salaries, arrears of seven months pensions, adding that there was a shortfall of N1.4 billion the state government had to borrow to complement.