No plans to halt bridging payments for PMS, says NMDPRA 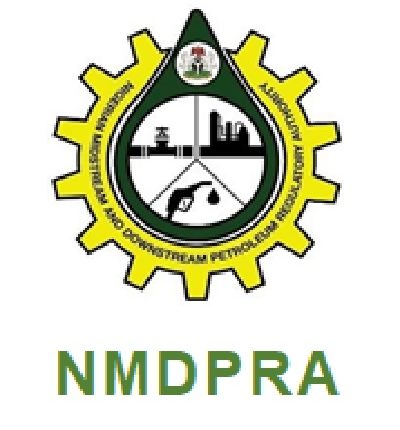 The Nigerian Midstream and Downstream Petroleum Regulatory Authority (NMDPRA), on Thursday, said it has no plans to halt bridging payments for Petroleum Motor Spirit (PMS).

This was even as Transporters under the aegis of the National Association of Road Transport Owners (NARTO) appealed for the upward review of the bridging funds on the pricing template.

The Authority Chief Executive, NMDPRA, Engr Farouk Ahmed, made the disclosure when delegates from the National Association of Road Transport Owners (NARTO) paid him a courtesy visit at his office.

Ahmed said the Authority was aware of the fact that the signing of the Petroleum Industry Act (PIA, 2021), leading to the creation of the NMDPRA may have raised some uncertainty on the continuation of the bridging scheme; whether or not bridging funds will continue to be paid to beneficiaries.

While allaying fears in this regard, he said all verified bridging obligations will be honoured and paid by the Authority.

He expressed concerns that some members were losing interest in the business of transporting PMS, which according to him, was no longer profitable.

He urged the Government to put in place policies that will not only address the current dwindling returns on investment but will, in addition, stimulate investment in the transportation and logistics of petroleum products in the country.

Verdict: The claim is false. The content of the article published by these online platforms is not new; it has been recirculated several times and has been debunked.No plans to halt bridging payments for PMS, says NMDPRA