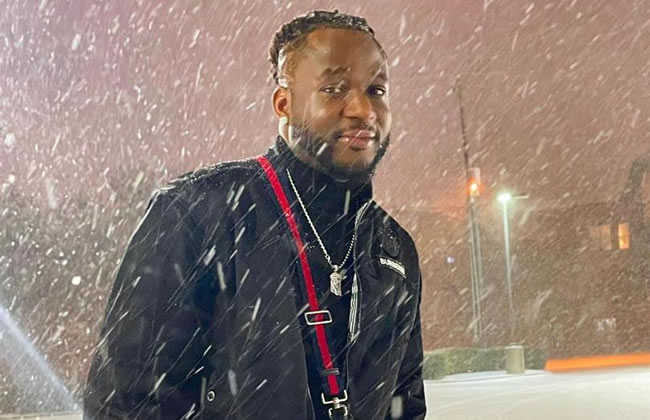 USA-based Nigerian-born lyricist, songwriter, philanthropist, Samuel Obatomide Obawusi, popularly known as Samdot, has said that the Nigerian music industry will take over the world soon because of its tremendous development and the consistent effort of talented artistes that are projecting the industry to the world through their talents.

The Osun State artiste, who is also at the forefront of his music career and known for impacting positively on youths around the world, has been making music since his teens with production credits on several songs from a younger generation of Nigerian artistes.

Samdot has immensely contributed to the growth of the Nigerian music industry in so many ways, especially financially, music-wise as well as becoming a source of inspiration for his audience with his music.

He also revealed that Davido has always inspired him in the industry, just as he noted that he would not relent in following the popular act’s philanthropic gesture in empowering people.

He was born and raised in heart of Yoruba dynasty, Ibadan, Oyo, as the second child in a family of five children.

His handsome looks and stylish hairstyle have always singled him out, though he has achieved a lot at a tender age to make him more popular. His good sounds and energy keep him going; as a matter of fact, he inspires himself because he believes he has what it takes.