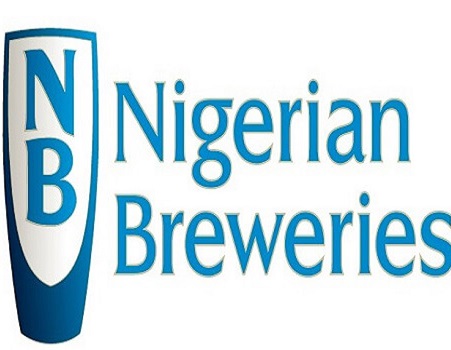 BOARD of Nigerian Breweries Plc has given its shareholders the option of receiving new shares of the company, just as it announced its final dividend

According to the notification issued by the Company Secretary, Uaboi G. Agbebaku, at the close of trading activities, the dividend declared by Nigerian Breweries on a per-share basis was pegged at 69 kobo per share. This puts the total dividend to be paid to shareholders at N5,517,862,415.19.

The Board of the Company however provided shareholders with the option to receive new shares of Nigerian Breweries, as Qualifying Shareholders have the right of election to receive new ordinary shares in the company instead of the final dividend in cash. This election is required to be made on or before the 10th of April, 2021.

In view of this, the Reference Share Price for the purpose of determining the number of shares due to Qualifying Shareholders who elect for the share option will be a ten-day trading average of the Company’s share price on the floor of The Nigerian Stock Exchange, starting on the 11th of March, 2021.

The brewery company, in its financial results submitted to the Nigerian Stock Exchange (NSE), showed net revenue of N337.046 billion, up from N323.007 billion, out of which cost of sales increased by N26.598 billion or 13.87 per cent; following which gross profit stood at N118.69 billion, down from N131.25 billion in the prior full year.

Marketing and distribution expenses was reduced from N77.695 billiin to N70.701 billion; just as administrative expenses was also cut marginally to N18.959 billion, compared to the previous N19.355 billion; as a result of which operating profit fell to N29.817 billion from N35.205 billion