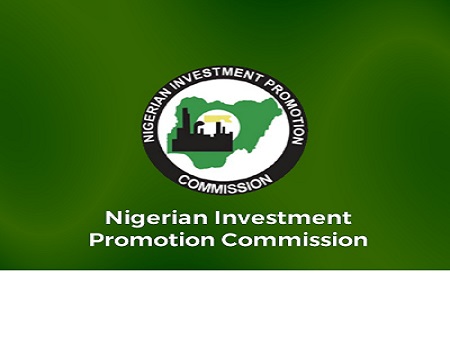 The Executive Secretary of Nigerian Investment Promotion Commission (NIPC),  Yewande Sadiku has disclosed that Nigeria recorded investment announcement inflow of over $3.9 billion in the third quarter of 2019.

Speaking to the media at the weekend in Abuja, Sadiku released the Commission‘s report on Investment Announcements in r Q3 which shows that during the period (between July and September), the federal government received investment announcements to the tune of $3.29 billion.

According to the Executive Secretay: “in furtherance, to its mandate, Nigerian Investment Promotion Commission (NIPC) represents the report on investment announcement for the Q3 of 2019. In the period, US$9.29 of announcement were tracked through the NIPC Intelligence Newsletters, which are issued 6 days a week.

“The report showed that a total of 13 projects across 4 states and offshore were announced by investors in 4 countries. The major announcements were made by  Aiteo Eastern Exploration and Production Company which plans to invest $5 billion in crude exploration; Sterling Oil Exploration and Energy Production Company (SEEPCO) in a joint venture project of $3.15 billion with the Nigerian National Petroleum Corporation (NNPC) for the development of Oil Mining Lease (OML)13.

“CMES-OMS Petroleum Development Company (CDPC)  also in a joint venture project with NNPC to the tune of $875.75 million for the funding , provision of technical services and alternative financing for the development of OML 65 while Datasonic Group Berhard, a Malaysian Group is investing in the information and communication infrastructure to the tune of $100 million”.

Sadiku noted that: “mining and quarry sector accounted for 98% while information, health & social services, manufacturing and agriculture collectively accounted for the balance of 2%. The major destination was the Niger-Delta with 87% while Lagos, Kaduna, Anambra and Ogun states accounted for less than 1%, the other destinations were not made public by the investors”.