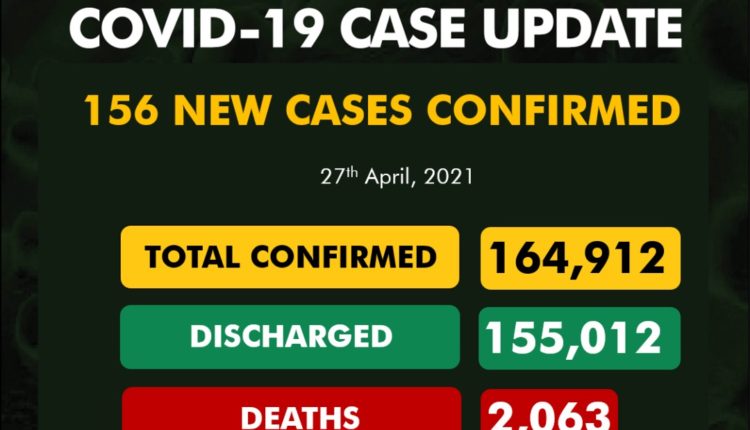 The Nigeria Centre for Disease Control (NCDC) has recorded 156 new cases of COVID-19, bringing the total number of infections in the country to 164,912.

Rays of the afternoon sun pelted her head as she fanned the embers beneath the half-cut iron drum with the smoke permeating the air. “This smoke is unbearable, Iya Maria,” said one of the three neighbours conversing under a makeshift shed about five meters away. Their voices rose and fell intermittently…Nigeria records 156 new COVID-19 infections, total now 164,912

Women charged not to give in to societal pressures, be purpose-driven