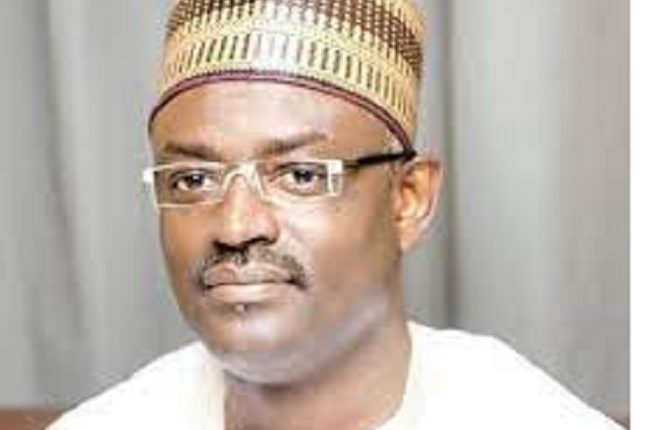 As the nation celebrates sixty-two years of independence, Acting Head of Mission and Country Representative, International Peace Commission of the United Nations, Ambassador Hussaini H. Coomassie, has appealed to major contenders for the exalted seat of President to be prepared to accept the outcome of the election slated for next February.

Ambassador Coomassie made the appeal in a statement he signed and issued to newsmen at the weekend in Abuja to felicitate with the nation.

Coomasie advised the presidential hopefuls to give priority to the message of peace, unity of Nigeria and her development in the course of canvassing for votes.
The global vice chairman, Advocacy for Good Governance & Social Justice Network (AGGSJN) also warned supporters of the major presidential candidates against thuggery, hate speeches and fake news during the electioneering campaign.

While congratulating Nigerians home and abroad on the anniversary day, the UN Representative expressed hope that the country will overcome all the challenges confronting her.

The statement reads: “From the International Peace Commission of the United Nations, we felicitate with Nigerians home and abroad for celebrating the country’s 62nd Anniversary of Independence from colonial rule. It is our firm belief that Nigeria shall overcome all her challenges and emerge as a great Nation that is destined to be.

“As Nigerians are getting ready to elect another leader to succeed the incumbent President Muhammadu Buhari next year, it is our hope, however, that the major contenders will prepare their minds and that of their supporters to gladly accept whatever the outcome will be in the sportsmanship spirit.

“This I emphasize should be registered in their minds that only one of them will emerge victorious at the poll as Nigerian voters will decide. Therefore, I urge the political gladiators and their supporters to embrace peace, preach peace and practice peace during and after this forthcoming exercise.

“Nigeria should be seen as a collective project and not a personal project. This Nation is greater than anyone and history will not forget in a hurry whatever said and done either in the country’s favour or against her.”
He also expressed the hope that against the background of the rise in consciousness of Nigerian youth in the political process, no administration will ever take them for granted again.

“I believe that God in His mercy has magnanimously blessed Nigeria with enormous resources. This nation is only yearning for the right leadership to creatively tap into these resources and turn around her fortune. The forthcoming national election is another opportunity to right the wrong,” Dr Coomassie stated.