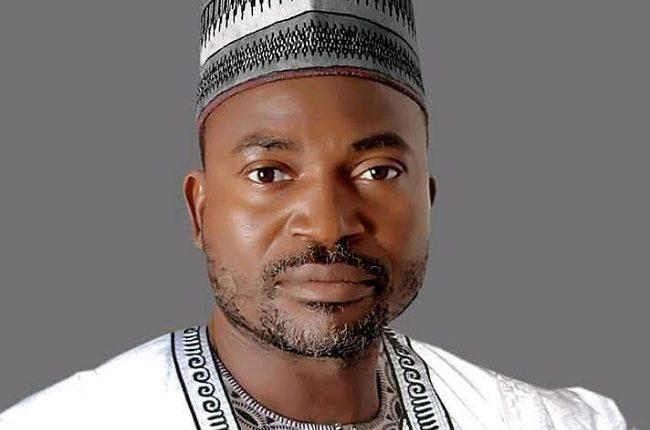 Members of the Niger State House of Assembly have directed the reinstatement of the suspended Chairman of Shiroro local government council of the State, Comrade Suleiman Chukuba.

Chukuba was suspended over an alleged financial impropriety in the council under his watch.

The State Legislature called for the reinstatement of the embattled Council Chairman following the recommendation of the report of the House Committee on local government, about the crisis in Shiroro local government area of the state during plenary.

Presenting the report, the Committee Chairman, Hon Shuaib Iya, noted that the Councillors failed to follow due process during the meeting that led to the suspension of the Council Chairman, adding that, there was no minute to show for it, thereby making their resolution null and void.

“The activity of legislation is a serious business and due process must be followed to the requirement of the law. For any decision to be taken, a proper legislative siting must be convened and minutes be taken.

“However, on this matter, there was no minute of the Council Legislators sitting, this shows that there is no evidence that they sat. This renders their resolution and action on the suspension of the Council Chairman illegal, null and void,” the Committee Chairman remarked.

However, the Council’s Vice-Chairman and the nine Councillors were suspended for their refusal to appear before the committee for questioning on the crisis in the council.

Also, the lawmakers directed the councillors to refund to the council’s treasury, the sum of N500,000 they collected.

Frowning at the way the Legislators flaunted the law, by not completing the requirement of meeting for 90 days, for a legislative year, the House thereby directed the Chairman to resume his official duties and all allowances lost during the period of his suspension be paid to him.

The Council Chairman, it would be recalled was suspended over a petition on the allegation of the misappropriation of N50 million tenement rate among others.

Two abducted from quarry in Ibadan