New Eko Theatres in Opebi, Badagry, Igando Epe for completion in May 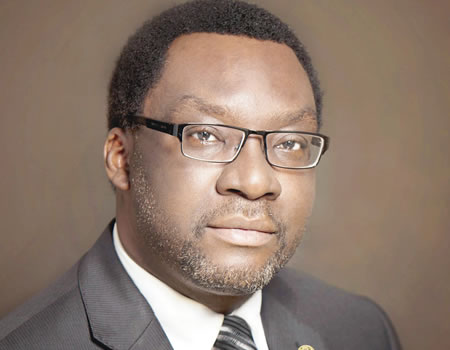 THE Lagos State Commissioner for Tourism, Arts and Culture, Mr Steve Ayorinde has assured that four of the six Eko theatres, an infrastructure investment project in Lagos are billed to be completed in May 2019.

Ayorinde who was represented by Mrs Olaitan Otulana revealed while speaking on the topic ‘’Lagos as a model for tourism growth in Nigeria at the Nigerian Travel Awards organised by Jumia Travels at Four Points By Sheraton in Lagos recently.

According to the commissioner, “the culture infrastructure investments of this administration will not be complete without mentioning the ongoing construction of Six Eko Theatres across the state to encourage creativity and create more spaces for theatrical and musical productions and offer platforms for upcoming artistes across arts and culture sector. “

Giving the level of work done so far, Ayorinde said that four of the six theatres located at Opebi, Badagry, Igando and Epe are almost completed and will be delivered by the contractors in May.

“Similarly, the age-old Glover Memorial Hall in the heart of Lagos is ready to wear a new look come this May as restoration work is currently ongoing there. This is where the first film screening was done in Lagos State in 1903 and that iconic structure will roar back to life like a new bride courtesy of the art-loving Governor Akinwunmi Ambode.

“This is why the Administration of governor Ambode in its resolve to leave a legacy of solid tourism-driven economy conceived the idea of a tourism master plan, the first of its kind by any state in Nigeria, as a blueprint document that will drive development and investment for the next 15 to 20 years in the tourism sector.

Significantly too, another key legacy initiative that will be bequeathed to the in-coming administration for implementation is the Lagos State Tourism Promotions Agency Bill, which was passed into law by the Lagos State House of Assembly and has just been assented to by governor Ambode, the bite and the seriousness that tourism promotions needed at the centre of excellence is definitely assured.

2022 WTM to showcase how travel industry has evolved, holds from November 7