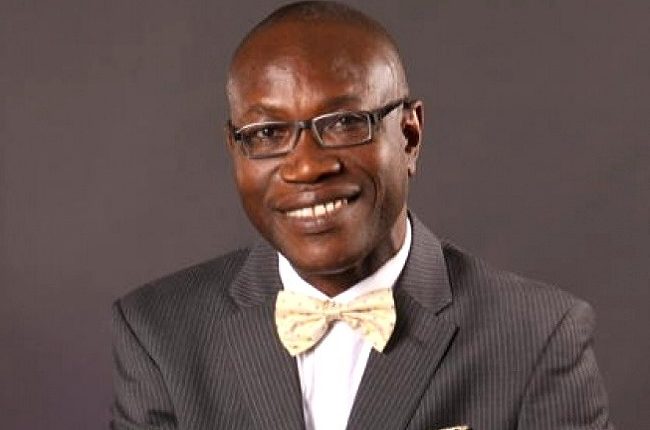 The Nigerian Export Processing Zones Authority (NEPZA) is seeking tougher penalties against violators of financial regulations within the Agency.

Speaking in Abuja while briefing the audit personnel, the Managing Director of NEPZA, Prof Adesoji Adesugba, warned officials of the agency against violations of financial regulations and inappropriate financial dealings.

He stated that “I would not tolerate tampering with financial regulations and corrupt activities, both in the procurement process and in the financial management of the agency.

“Let me make this very clear- I will strictly enforce extant rules and financial regulations. I will not tolerate breaching of due process in procurement and other financial transactions.”

According to the statement made available to newsmen by Marins Odeh, Head of Corporate Communication’s with NEPZA, the MD further said “I charge you to ensure proper records keeping and observance of the internal processes. Every transaction must be within the bound of the law. If there is any Infraction, I will act swiftly against culprits. There must be no excuse.

“I am a stickler for transparency and accountability. Any official who breached the financial protocols will be sanctioned. We will conduct governance audit to ensure the right things are done. We must adopt and follow our processes within the ground of extant regulations,” Adesugba stated.

He urged the staff of the agency to imbibe the culture of transparency and accountability, warning that he will not shield nor defend any official engaging in corrupt practices.