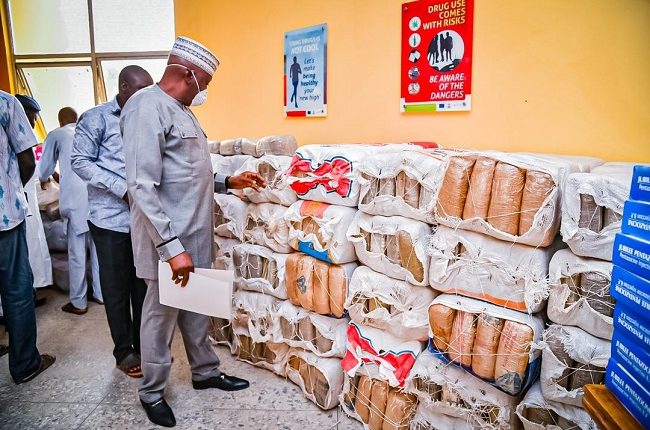 The State Commandant of the Agency, Idris Bello who paraded the suspects at the Command headquarters in Yola, said the seizures were made in Mubi, Numan, and other parts of the state. 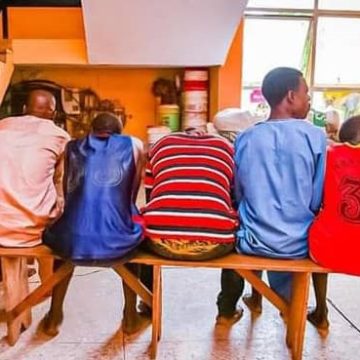 Bello, however, added that the suspected cannabis dealer in Mubi is still at large.

He appreciated Governor Ahmadu Umaru Fintiri for his support to NDLEA which he said has enabled the agency to function optimally in the state to reduce crime.

Contributing, Special Adviser to the Governor on Security, Retired Commodore Synebi Hungi’apuko, expressed appreciation to the NDLEA for reducing crime, as illicit drugs trafficking and consumption lead to moral decadence.

Fielding questions from newsmen, Bashar Umar, one of the dealers of cannabis Sativa arrested in Numan, said that he regrets his actions.

He disclosed that he brought the products from Ondo and Edo States and distributed it to middlemen who sell to the consumers.