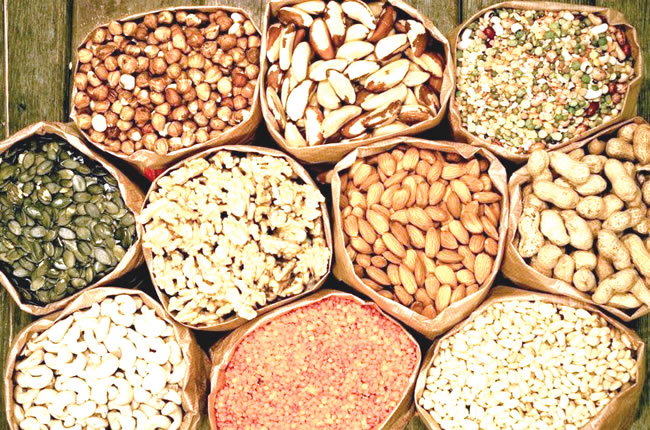 THE National Agricultural Seeds Council (NASC) has vowed to punish producers of agricultural seeds who compromise seeds quality even as it is determined to making cassava the prime crop in the country.

To this end, the council has begun collaboration with major  implementating partners, Bill and Melinda Gates funded Building an economically sustainable integrated Cassava System ,(Basics) which started in 2016 to develop cassava seed value chain for Nigeria by addressing factors that contributed to low productivity of cassava planting materials.

The DG said based on the success of the first phase of the programme, the donor agency was satisfied with the feedback which prompted the approval for the second phase which was launched in June this year.

He said the second phase will emphasis on the escalating engagement of third party agents to additional three states , namely Kogi , Abia and Oyo states saying the workshop is very key for the stakeholders.

He said after painstaking screening of aspirants  twenty  candidates were selected to be trained as third party agents that will carry out private seed certification for cassava in Kogi state just as 18 agents had earlier been trained in Benue state .

He added that Nigeria must join the global trend by engaging private entities to complement the National seeds  regulator like their counterparts of South Africa, Zimbabwe , Zambia , Ghana to mention but a few.

He disclosed the importance of cassava to the realisation of the national efforts to diversify the economy from petroleum to agriculture, stressing that  collaboration with trained third party agents would bolster the programme as envisaged by the council.

Dr. Ojo explained that the Council had so far certified 650 hectares in 2017  1000 hectares  in 2018,  and 1500 hectares in 2019 of cassava seed fields  while anticipating upsurge of improved cassava planting materials for increase hectrage for its production.

He said it was to lessen the burden on the  certificating  officers of the council who have successfully carried out  over 40,000 hectares  certification that the council decided to engage the third party agents and charge them to work in partnership with few officers in cassava quality seed assurance to deliver on their mandate of making quality seeds available to the end users.

He  promise to provide guidelines for authorising private certification agents in Nigeria once the document is ratified by the Governing Board of NASC which confers on the Seed Licensed Inspectors almost the same powers with the  Certification officers of the council.

While assuring them of the cooperation of the Council and other partners in regular update of their knowledge and capacity , charged them to utilise the training for quality service delivery to rid the country of substandard seed materials .

Reverend Gabriel Aina , a participant while speaking with Independent commended the National Seeds Council for the training as it has afforded them the opportunity to know the knity gritty of what it takes to have a bumper harvest.

He added that the training has equipped him to know the difference between crops and seeds which in the past , he will just go to the market and buy whatever is called seed without knowing the standard, stressing that ignorance has affected many farmers with poor yields.

He advised nations to identify their area of strength as Nigeria has comparative advantage in Cassava production therefore all hands must be on deck to  explore this potential for economic growth and development of the country, promising to deploy the skills learnt to make a difference in the cassava value chain.