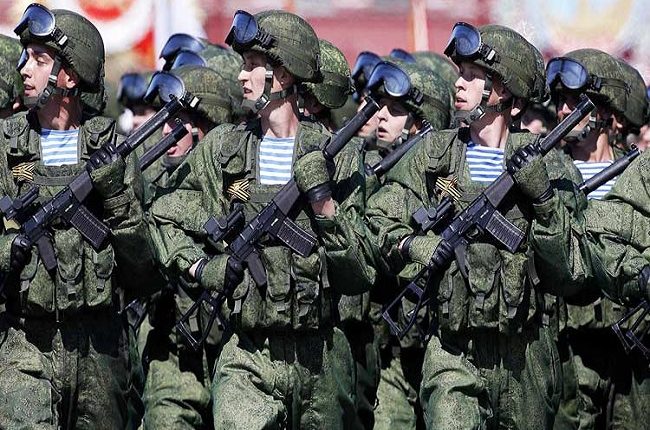 A Russian serviceman was caught by law enforcers after he shot dead three of his fellow soldiers at the Baltimore airbase near the Russian city of Voronezh on Monday.

TASS news agency reported, citing the press service of the country’s Western Military District adding that “at present, investigative actions are being carried out with the detainee.’’

Local media earlier reported that the serviceman, Anton Makarov, used a handgun he took from an officer to kill the soldiers.

The media said that Makarov went missing after the killings, adding that a search was underway to find him in the Voronezh Region.

It added that another soldier was wounded and is currently receiving treatment in the hospital.

According to media reports, Makarov studied at the Voronezh Institute of the Russian Interior Ministry and went to serve in the army after being expulsed.

He passed all necessary tests when enlisted in the military and knew how to professionally use weapons.

5 Tips On How To Win The Lottery