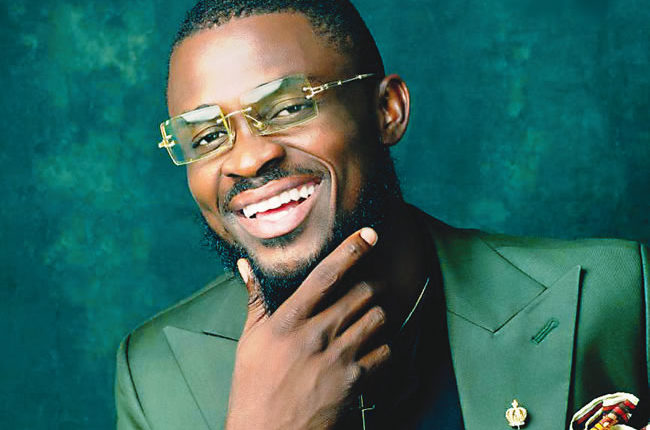 Owomoyela Lawrence is popularly known as Peteru in the comedy industry in Nigeria. In this interview by ROTIMI IGE, he clears the air about some controversies around him and what his next plans are for his fans.

You have held your shows consistently for years now. How has it been?

Yes, it’s been crazy but I thank God for great people around, sponsors and partners. We move still.

Many say it’s hard getting sponsors for shows in Ibadan, why do you think this is so?

For some, it can be difficult but a lot of entertainers get sponsors in this same Ibadan. I guess if you present a good proposal with track records of past events and achievements, there is no reason why a brand will not want to be part of your event.

How would you rate comedy business in Ibadan generally?

I think that’s the only thriving industry in Ibadan that has been able to discover, promote and project the city.

How do you think your colleagues can further leverage on the industry and its closeness to Lagos?

It is always a good idea to make good friends and connect with productive people. Don’t be too comfortable in your zone and attend shows in neighbouring cities, especially Lagos, to build your network. Moreover, keep working smart and be consistent.

You are also very popular in Lagos and Abuja. How did this happen?

This became possible by stepping out of my comfort zone. I also made good friends over the years. I performed at major shows in Abuja as well as Lagos and I always shut it down. Nobody forgets anyone that kills any show.

Do you think skit comedians are opportunists in the business because most of them cannot hold the live stage?

Yes, I think they are. However, they have been able to tell most of us to put ourselves out there through the use of social media. Most of us underestimated social media until the skit comedians came to light and started making money.

There is a silent rivalry between musicians and comedians in Ibadan, what is responsible for this?

Musicians will be fine and very soon, they will know that they need us more than we need them. They don’t do shows like us, they don’t push themselves like we do and above all, they are not as consistent as we are.

How do you think these musicians can do better?

They should be consistent, creative and learn to love themselves more and push themselves.

What should fans expect from your upcoming show?

The fans should expect the very best, which they have not seen from me in a long time. The venue and ambience are going to be exquisite.

There have been many controversies around my brand and I just think it’s time to clear the air from the horse’s mouth.