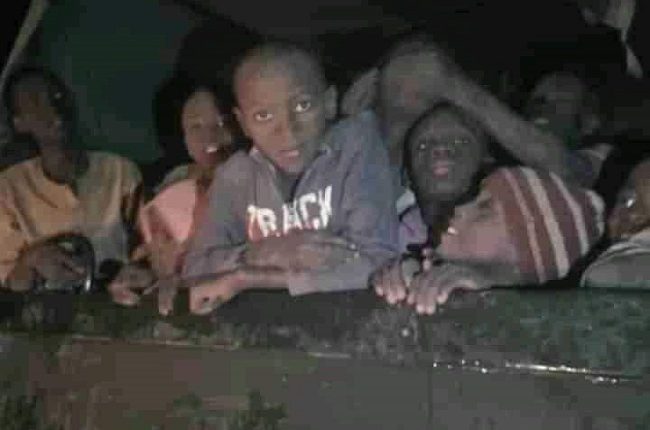 THE recent abduction and release of 344 students of Government Secondary School, Kankara in Katsina State is another reminder of the gaps in the Nigerian policing, surveillance and security architecture. The president’s spokesman, Mr. Garba Shehu has tendered his unreserved apology to Nigerians for giving us conflicting figures as regards the number of abducted students.

It is good to apologise to Nigerians. The president’s spokesman is expected to advise the president to order comprehensive medical treatment for all the released school boys.

The desire of the current government of led by President Muhammadu Buhari to end security challenges facing the country which has taken a new dimension following the abduction of the Katsina school boys while the president was in his home town Daura is being questioned.

The Federal Government has to set up a committee that will be saddled with the responsibility of getting to the root of abduction of school children and ways to put an end to it. Some of the released school boys may not return to that school again because of the fear of being abducted.

The abducted students are crying for justice and the only way to put smile on their faces and give them confidence is to fish out and expose those who kidnapped them.

This unfortunate situation should never re-occur; the live of the Nigerian child is important, no student should be subjected to this type of trauma again. The Federal government should beef up security around boarding school students.

Justice as the bedrock of democracy in Nigeria (1)

Nigeria in the Angbos of Benue