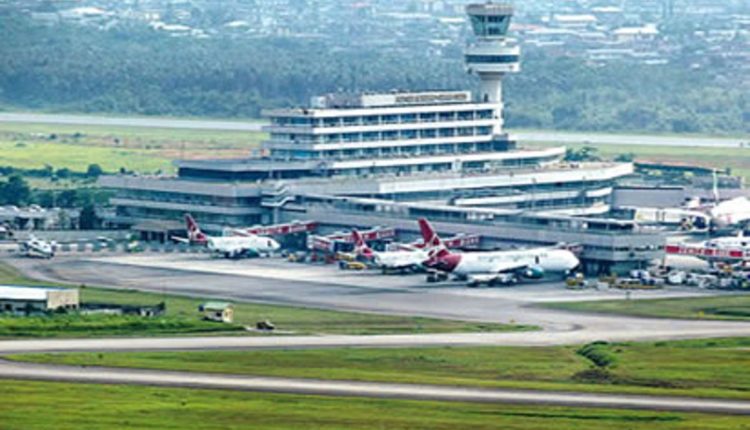 CONDEMNATION has continued to trail the recent alleged secret recruitment of 40 candidates as Air Traffic Controllers to the Nigerian Airspace Management Agency.

The controversy surrounding the recruitment has been attributed to the violation of the country’s federal character policy in line with the federal civil service commission as the candidates recruited were said to have come from a section of the country.

Besides coming from one section of the country, the procedure used in conducting the said recruitment was said to have fallen short of rules guiding such an exercise as no advertisement calling for applications from qualified candidates was carried.

Latest to join in condemnation of the secretive recruitment was the president of the National Air Traffic Controllers Association (NATCA), Mr Yomi Agoro who said those behind the recruitment failed to involve the required professionals whose job it is to conduct such exercise.

Agoro who revealed how his association wrote letters to the minister of aviation, Senator Hadi Sirika requesting for equipment of air traffic controllers to shore up the gap on ground without any answer, expressed shock when he heard about the secret recruitment.

His words: “The most unfortunate thing is that all the write-ups are only dwelling on geographical selection, yes, it is one of the problems, but the most critical problem is for them to even find out whether those people that are shortlisted for training really merited that training.

“To be an ATC, there are two critical things there: your technical knowledge and your fair attitude. But, we find it so disheartening to hear that NAMA has arranged a recruitment exercise in which we, as an associating are not even aware of it.

“The recruitment of ATCs has a due process to follow. First, you place an advert and where you don’t place, you ensure that you make the information go round as much as possible, so that people can apply. Then, they will now go for what we call technical evaluation and other assessments. From there, you select the best of them. In this case, we only heard that 40 people were shortlisted. Who are these people?

“Then, who are the people that are supposed to be in charge of recruitment of ATCs? It is not the duty of NAMA Human Resources department, it is the duty of the professionals, the directorate in charge. How do you expect somebody who does not know anything about a profession to now be the one to recruit, to source it, is it because now recruitment of ATC is no longer casualized?

We fought, this association fought for non-casualisation of Air Traffic Controllers in 2015 and when we finally won the battle, NAMA HR went ahead and hijacked the whole process. Today, they do all kind of things, go to meet people in Abuja, they have a space to employ people and they do all kinds of things, which is very dangerous to safety.

“The issue is that the recruitment is not transparent and does not follow due process and moreover let me also say, the number of air traffic controllers we need to shore up the gap is not that 40, if they really want to address that it should be a nationwide thing, for now the number of ATCs we have is far less than 400 and by this year to next year quite a number of our senior ATCs will be retiring.”

Border security and the Nigerian dilemma

I wanted to trick my dad, but fell in love with books —Bukola Ladoja

Customized uniforms for aviation security men to gulp over N1bn