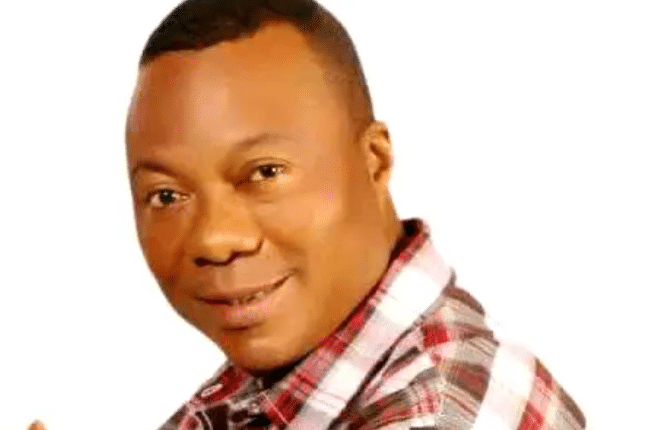 One of the pioneers of Juju music and ‘Soko extra’ crooner, Dayo Kujore has been reported dead by his daughter and widow, earlier today.

While the circumstances surrounding his death are yet to be ascertained at press time, a formal announcement is expected to be made by the family.

The late musician was said to have been confirmed dead at the Lagos State University where he was receiving treatment for an undisclosed ailment.

His emergence on the music scene in 1991, with the album, Super Jet, commanded attention. He launched his career at a time when veterans like Ebenezer Obey, King Sunny Ade, and Sir Shina Peters were already household names.

He was about 10 years old when he started playing the guitar.

He went to become a guitarist in his church and brought fame and wealth into his family. His dexterity on the guitar earned him the nickname nicknamed, Wonder Boy.

From there, he attended Sabo Technical School, Ojuelegba, Lagos State, where he trained as an engineer. He had a role model in the late Prince Adekunle and was the lead guitar on the albums titled ‘Aditu Ede Adekunle Gbede’, ‘Eda Nreti Eleya’, ‘Nibo lefi Toluwasi’, ‘You Tell Me That You Love Me Baby’ and many more.