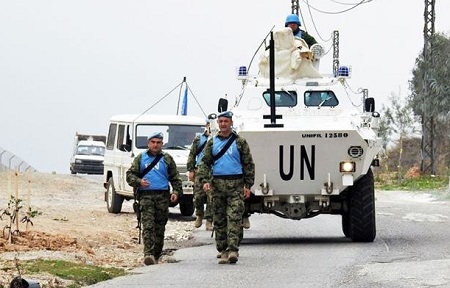 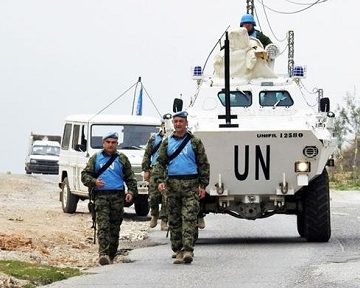 Israel says it is blocking tunnels dug into its territory by the Hezbollah movement in Lebanon which were to be used to take Israeli citizens hostage.

It said it was neutralising the “terror tunnels” before they became operational and a threat to civilian communities BBC reported.

It did not say how many tunnels there were but said the operation would take place on Israel’s side of the border.

Tensions are high between Israel and Hezbollah, which fought a month-long war in 2006.

More than 1,125 Lebanese, most of them civilians, and some 40 Israeli civilians, were killed in that conflict.

It began when Hezbollah militants launched a raid into Israel, killing eight soldiers and kidnapping two others, who also died.
Israel has warned that another war with the group is likely and has said it will use massive military force in any new fight.

Hezbollah, which possesses one of the most powerful militias in the region, has threatened to attack Israel with its vast rocket arsenal if war breaks out. The Iran-backed Shia group has not yet commented on Israel’s actions.

Israeli military spokesman Lt Col Jonathan Conricus said the activity was focusing on the border town of Metulla, with the area declared a closed zone.

He said the Israel Defense Forces (IDF) were concentrating on a tunnel which began in a Lebanese civilian home, was at least 200m (650ft) long, and ran 40m inside Israel.

The IDF announced the start of the operation, dubbed Northern Shield, on Twitter, with video footage showing heavy machinery boring in unidentified locations.

Col Conricus said the tunnels were part of a plan by Hezbollah to “conquer the Galilee” region of Israel in a future conflict.

He said the Palestinian Islamist movement Hamas, which controls Gaza, had shared tunnel-digging knowledge with Hezbollah. In recent years, Israel has destroyed dozens of tunnels dug by Hamas under their shared border.

The latest operation comes a day after Israeli Prime Minister Benjamin Netanyahu met US Secretary of State Mike Pompeo in Brussels, where he was reported to have been updated on the anti-tunnel action.

There have been outbreaks of violence between Israel and Hezbollah across the Israel-Lebanon border, which is heavily fortified. Hezbollah has built up an extensive arsenal since the 2006 conflict, with Israeli intelligence suggesting it possesses up to 150,000 rockets.

Israel has said it will not allow Hezbollah to obtain advanced missiles and frequently carries out airstrikes on arms being transferred to the group through Syria.

Israel attacks Palestinian base in Lebanon