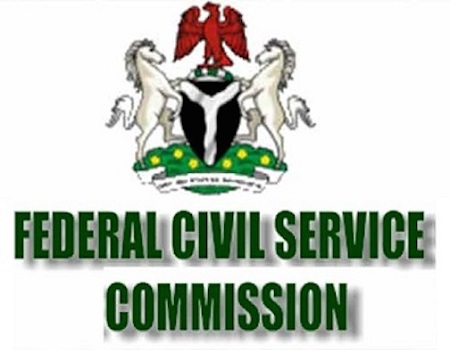 President Muhammadu Buhari had last Friday sworn-in the Chairman and the 12 Commissioners with a charge to address all obstacles inimical to the image of the service.

Dr Ingawa took over from Dr Chimaobi Odunze, Commissioner in charge of Imo and Abia states, who had been Acting as Chairman of the Commission after the expiration of the tenure of Deaconess Joan Ayo.

This was contained in a statement by the Deputy Director, Press & Public Relations, of the Commission, Dr Joel Oruche, and made available to newsmen in Abuja.

while addressing the Permanent Secretary and other staff of the commission in his office, the new Chairman promised a lasting legacy.

He said he would do all he could to make the Federal Civil Service Commission a better place.

He, therefore, called for the cooperation of everyone to enable him succeed.

The Chairman was accompanied to the office by some retired Permanent Secretaries who were his former colleagues in the service and other well-wishers who came to wish him well as he takes up his new appointment.