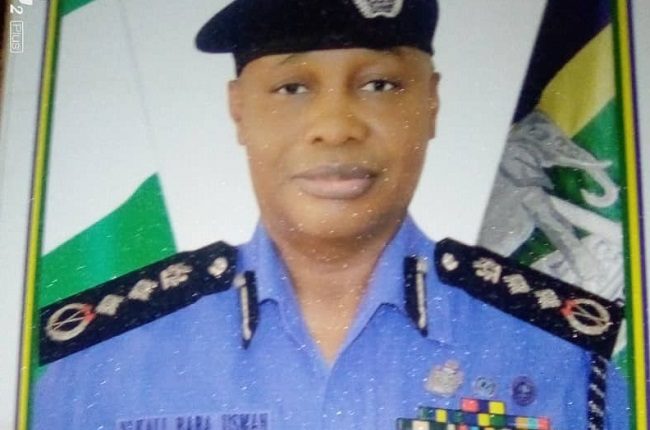 Worried by the worsening insecurity in the Southeast and South-South zones of the country in the recent past, the Acting Inspector General of Police, Ag IGP Usman Alkali on Friday met with strategic Police Commanders from the Zones on the way forward.

Speaking at the short opening ceremony before it went into closed doors, he stated that the meeting became necessary to discuss the increased insecurity affecting the zones and the populace.

The IGP pointed out that the South-East/ South-South Zones of the country had become expedient and needed immediate attention to end the ugly trend and restore sanity to the area.

He explained that the meeting was aimed at identifying the problems and profer solutions to their immediately as a responsible force.

According to him, the challenges would require the force to rejig its operational strategies to ensure that the issues were resolved.

Said he, “It is not like we do not have problems in other geopolitical zones of the country, but we have to address them one after the other.”

This outing was the IGP’s first meeting following his appointment by President Muhammadu Buhari on April 6.