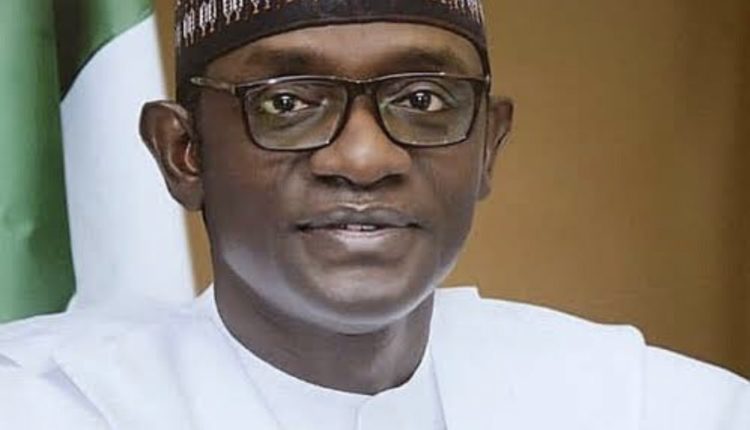 Amid the growing insecurity in the country, the All Progressives Congress (APC) Caretaker/Extraordinary Convention Planning Committee (CECPC) has advised political leaders to refrain from inflammatory comments and declarations that could worsen the ethnic tensions and distrust in the country.

This was part of the resolutions of the ninth meeting of the APC CECPC held on Friday at the party’s national secretariat.

A statement signed by Senator John James Akpanudoedehe, National Secretary of the CECPC, also disclosed that the party leadership commended President Muhammadu Buhari “for the counteractions taken against the spate of insecurity in some parts of the country and pass a vote of confidence on the president.”

The meeting also resolved to set up a Registration Appeal Committee to consider complaints or dissatisfaction that may arise from party members on the conduct of the membership registration, revalidation and update exercise and in line with approved templates and guidelines for the excercise.

The meeting also commended the Yobe State governor and Chairman of the CECPC, Mai Mala Buni, for his peaceful mien and dexterity which has endeared high-profile defections to the party.