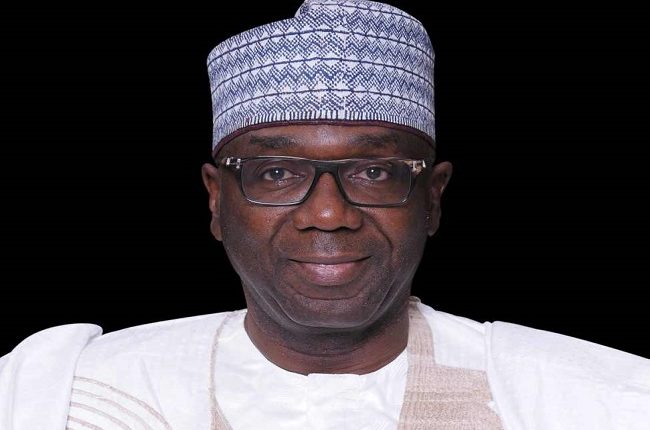 Kwara State government on Wednesday began the disbursement of N92.5m to 2,300 victims of the recent rainstorm in Ilorin, the state capital, with victims in each of the three categories getting between N25,000 and N100,000 apiece in preloaded ATM cards.

Addressing newsmen during the flag off of the exercise, the chairman of the Implementation Committee on Ilorin Rainstorm Disasters Hajia Habibat Yusuf said the exercise will hold for about one week.

Yusuf also said that the gesture was in line with Governor AbdulRahman AbdulRazaq’s commitment to cushioning the effects of the disaster on the victims.

“This disbursement is about giving succour to the victims of last year’s rainstorm in Ilorin. It is the state government’s way of alleviating their sufferings,” Hajia Yusuf said.

“2300 victims will benefit from the state government’s relief fund to assist the victims. We have three categories and depending on each category, each victim will receive N25,000, N50,000 and N100,000, depending on the extent of the damage. So, we are starting the disbursement today with those collecting N25,000.

“There was an initial rainstorm committee which did the evaluation of the damage. The committee visited all the victims and submitted their report to the government. It is their recommendations that we were tasked to implement after further due process was conducted to ensure transparency.”

Hajia Yusuf explained that preloaded ATM cards were being presented to each beneficiary in which they could make an instant withdrawal from any ATM point.

One of the beneficiaries Soliu Afeez Kayode, who spoke with newsmen, commended Governor AbdulRazaq for the support to the victims which he said would serve as a relief to all the victims.

“Firstly, I will like to thank Governor AbdulRahman AbdulRazaq. He is a tested and trusted person. I received a call yesterday afternoon to come here and today I have received the sum of N25,000 as a relief fund,” he said.

For his part, Saadu Abdulfatah, another beneficiary, expressed appreciation to the state governor for his support in bringing succour to the victims.

The surprise visit made on Friday night by the leaders of the ruling All Progressives Congress (APC) to former President Goodluck Jonathan at his residence in Abuja triggered a stir in the major political camps, resulting in at least four possible theories..Kwara disburses N92.5m    Kwara disburses N92.5m