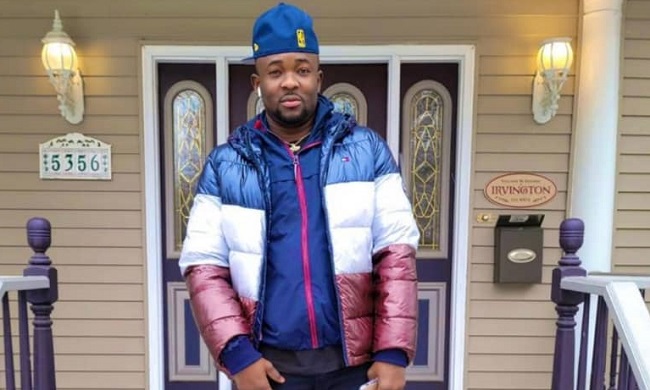 US-based actor and skit-maker, Ibraheem Bolaji Lawal has stated that he is not a fan of sub-standard or sub-par productions, hence his reason for being picky with the movies and roles he appears in.

The role-interpreter, who came into limelight in 2018 further revealed that as an actor he believes it is extremely important to be proud of every work and content you put out.

On his acting, he believes it is something that came instinctively for him, though to become better at it, learning was imperative.

Speaking on his journey into acting as a career, he revealed, “At the time I started acting, my parents were already aware of the positive impacts of acting in our culture and the society at large. They also understood that it is another successful profession, so they did not object to my choice of career.”

He added, “I am very passionate about acting so there was never a time I thought of leaving my passion solely for another career.”

On the financial downsides of his chosen career, he said, “Every career has its own struggles and Rome was not built in a day. Understanding this and more made me get a side hustle to keep body and soul together.

Also weighing in on controversies, he stated that while it was not something he could comfortably do, actors and celebrities are adults who have the right to do whatever suits them or works for them

Lawal, who once revealed that given the opportunity to go back in time he would make acting his first career choice, commenting on his relationship with ladies and his fans said, “I keep it hundred per cent professional and ‘fanly’ if there is any word like that.”

The social media content creator and skit maker also expressed his thoughts on the trending issue of DNA testing and said, “DNA proof or not, every child deserves parental love and support.”

The British Parliament at the Westminster Hall held a debate on ‘e-petition 554150, relating to Nigeria and the sanctions regime’ on Monday. The government of the United Kingdom has however responded…I don’t feature  I don’t feature

The surprise visit made on Friday night by the leaders of the ruling All Progressives Congress (APC) to former President Goodluck Jonathan at his residence in Abuja triggered a stir in the major political camps, resulting in at least four possible theories..I don’t feature  I don’t feature