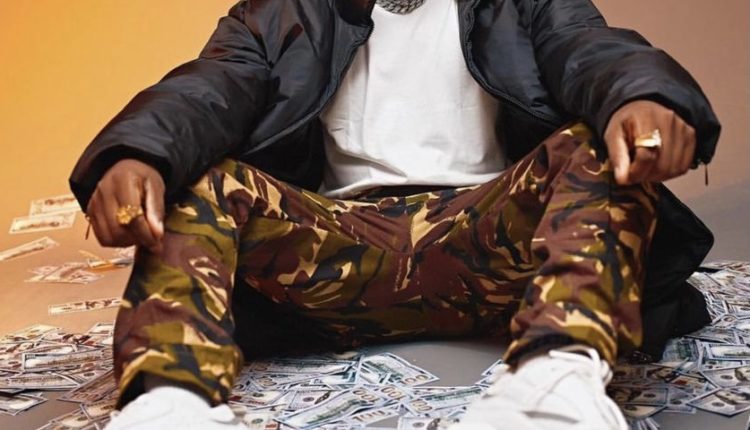 Popularisloud surprised his fans via his Instagram when he broke the news of his new video release shot by UnlimitedLA on his birthday 10th of February when he turned 23 years old.

He posted “Happy Birthday to me… +1..Wish me well my People…CASH VISUALS OUT NOW… Let’s get it.”

On what inspired the new single ‘Cash’, he said “I had to do something different for my people, it talks about money, party, happiness and also has some few lessons about life in it”, said Popularisloud.

Popularisloud who describes his genre of music as Afrobeats speaking further on forthcoming projects and what his fans should expect soonest, said “I’ll be dropping an album this year, so expect more fire from me, more singles too, I’ll be giving them back to back”, he said.