How Jose Ardon rose to success in the network marketing industry 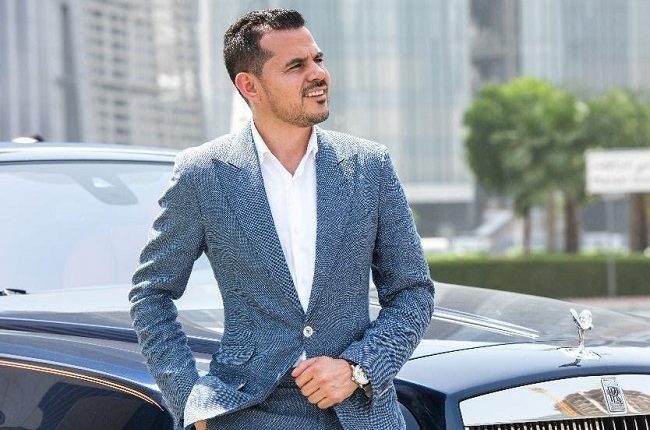 BE, a technology company, is changing the lives of thousands by providing a global digital platform for everyone, regardless of background, skill-set, and experience. As Executive Vice President, this is a mission that Jose Ardon can get behind. He says, “We know that there are always visionary people in the world; however, BE founders are more than committed to their vision. For me, it has been the best vision I have ever come across in my 15 years of experience doing businesses.”

With over 15 years of experience in the network marketing industry, Jose has successfully accomplished every goal he has set for himself. His journey began at the age of 11. Born into poverty, Jose questioned what fundamental differences existed between his own life and the lives of the rich. Deciding to find out for himself, he set out to move to the United States at the age of 17. Upon arriving, Jose quickly got to work, moving from job to job, and experiencing a variety of industries, from food services to construction and everything in between. That is, until 2004, when Jose was introduced to network marketing. He recalls, “I remember hearing a story from a motivational speaker about how his life was transformed and how he had become a millionaire through direct selling, having the freedom to be his own boss while earning residual income. That same time, I told myself I will become a millionaire, or I will die trying, but I will never give up.”

Jose challenged himself to earn $10 million by the time he turned 30. After depositing his first million at the age of 27, he completed the goal shortly before turning 30. Today, through his role at BE, Jose plans to continue growing and helping others in the process. “I know for a fact that my achievement is only the beginning compared to what we are going to achieve for BE’s 2022 vision on becoming the fastest company to pay 1 billion dollars as a commission,” he notes. “BE is determined to change the world; it is upright with the commitment and ethics required to make an impact in the world.”

The British Parliament at the Westminster Hall held a debate on ‘e-petition 554150, relating to Nigeria and the sanctions regime’ on Monday. The government of the United Kingdom has however responded…How Jose Ardon rose  How Jose Ardon rose

The surprise visit made on Friday night by the leaders of the ruling All Progressives Congress (APC) to former President Goodluck Jonathan at his residence in Abuja triggered a stir in the major political camps, resulting in at least four possible theories..How Jose Ardon rose  How Jose Ardon rose

How Jesse Burrell unlocked the secrets of real estate