How Jesse Burrell unlocked the secrets of real estate 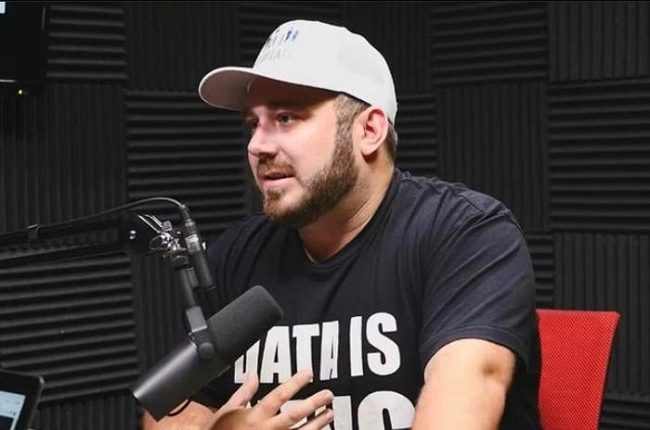 Like many things in the world, the real estate industry depends to a large extent on proximity to information. The specifics of housing information, what it should go for, and all the extenuating circumstances around around its sale are what can separate a good transaction from a great one. And using data, Jesse Burrell has unlocked a way to determine a lot of these specifics.

Known as the REI Data King, Jesse Burrell has made a niche for himself for using data to back his real estate analyses. “I earned the REI Data King title by using my data company to help flip houses,” Burrell explains. “I am a 10+ year entrepreneur, an active investor in multiple startup companies, an owner of a multi-million dollar data company, and have created $40 million in pipeline development projects. I have established huge credibility within the REI community by creating software solutions for real estate companies.”

BatchLeads, the company he is talking about, is useful for both realtors and real estate buyers due to its ability to give accurate and contextual information about the market. “If you are a real estate investor or a house flipper, my business is perfect to help you. I have helped flip over 1000 houses and I’m a sought-out keynote speaker on entrepreneurship,” Jesse adds.

The investor hopes that his software can help other users achieve financial independence in some format as he didn’t have those options when he made his own entrance into the industry.

Concluding, he says, “I made a name for myself in the Real Estate Industry by creating software solutions for real estate investors. I consider myself a leader and trainer in helping people find their own paths to financial freedom as I did. I hope to create and implement financial literacy for anyone who comes across my path.”

The British Parliament at the Westminster Hall held a debate on ‘e-petition 554150, relating to Nigeria and the sanctions regime’ on Monday. The government of the United Kingdom has however responded…How Jesse Burrell unlocked

How Jose Ardon rose to success in the network marketing industry