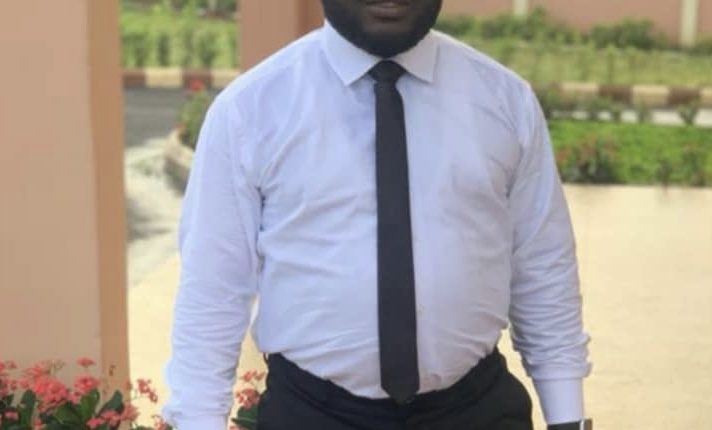 Best Nnadozie Okereke has made a name for himself as a farmer and a solar energy engineer, although in the capacity of an entrepreneur. He sits atop an empire called Goodey Best Group, a holding company that controls the interest of two other companies, namely; Goodey Best Multi-Biz Limited and Goodey Best Farms Limited.

Best Nnadozie Okereke joined his father at Goodey Best Multi-Biz Limited, selling and installing solar materials in 2018. By 2020 he veered into farming which brought forth the company, Goodey Best Farms Limited. In a recent interview he revealed why he decided to go into farming, because farming in an uncharted territory for most young men in Nigeria.

“Immediately after graduating, I ventured into farming. I planted cucumber when it was very lucrative.

I went into farming to raise capital actually. At that time there was so much profit cultivating cucumber. Along the line I fell in love with it. The experience has been good. Pig farming too is one of the most lucrative livestock farmings. A friend of mine, Mr. Stanley Mmaduagwu talked me into building an interest in farming. It has been worth it. I have a lot of staff. I only play more of the supervisory role,” he said.

“You can make 3 million naira in 3 months from cucumber farming. Cucumber farming can be very profitable if done in the right way. Cucumbers are scientifically known as Cucumis Sativus. Pickling, slicing and seedless are the varieties of cucumber.

Smart Nigerians can make millions of naira from cucumber farming within months from a small size of land. Cucumber farming in Nigeria was hitherto done mainly in the northern part, now farmers in the southern region plant this type of vegetable.

“Harvests start from 36-45 days when hybrid slicing varieties are planted. The demand for fresh cucumbers is quite huge in Nigeria as they are used in preparing salads and other types of food. Cucumber plants can only grow under tropical conditions. Cucumbers can be grown under protected cultivation (Greenhouses, polytunne).

He got admission into the university to read Law. But after 3 years he found out he was an outdoor person who would be stifled by life as a lawyer. So, he decided to switch to Mass Commissioning in which he holds a Bachelor’s degree.

While at the campus his passion for entrepreneurial exploits drove him to become a publisher on the campus. He was publishing a campus magazine known as Campus Talkative. Okereke was circulating his publication free of charge to students and only subsisting on adverts revenue. Just at the same time, he was a blogger with a blog site called ”Gistmeansu”.