Entertainment
By Tribune Online On Dec 8, 2020 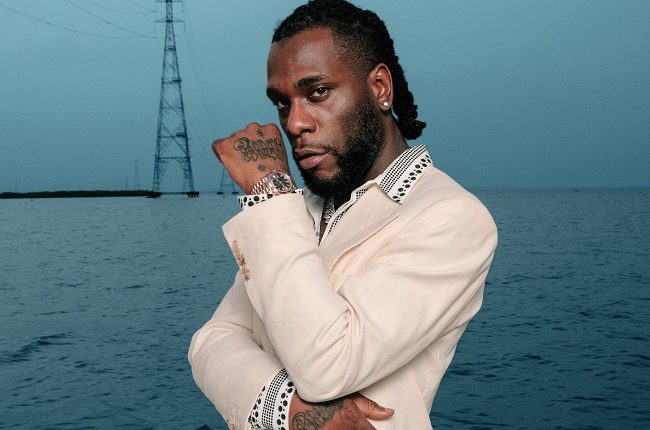 For the first time in history, two Grammy nominated artistes, Wizkid and Burna Boy will be headlining a concert in Nigeria which will be broadcast live to the rest of the world.

The superstars have multiple albums and awards like the BET Awards, MTV EMAs, NEA Awards, NAACP Image Awards, MAMAs and Headies amongst others as well as numerous tracks globally streamed between them. Talk about such impressive careers.

Livespot X-Clusive, promises an experience like no other. The two-day event holding at Eko Hotel, according to the organisers, is set to be the biggest show in Africa this year.

Livespot X-Clusive will feature an exciting mix of incredible live performances by artistes like Darey, Simi, Yemi Alade, Patoranking, Omahlay, Cuppy, Rema, Simi and Reekado Banks; and immense all-round experience that promises to live up to the expectations accustomed to Livespot360.

Slated to hold at Eko Hotel, Lagos on December 19 and 20, 2020, the concert will also be streamed live with tickets sold on Livespot Nation. The physical event will only be open to a select few due to COVID-19 restrictions.

Highway robber shot dead by police during operations in Ogun

Why we deployed armed officers to Lekki Toll Gate – Police