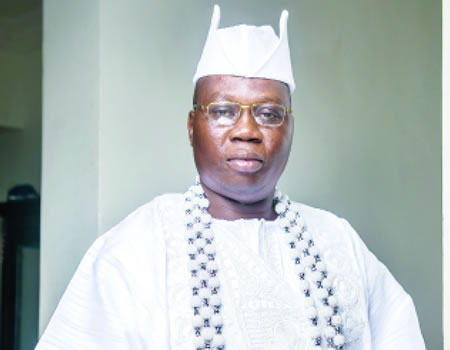 The father of Aare Onakakanfo of Yoruba Land, Iba Gani Adams is dead.

Pa Lamidi Adams who passed on in the early hour of Saturday in a private hospital in Lagos, died at the ripe age of eighty years old.

In a press statement made available by the family, Pa Lamidi Adams ran a private transport business in Oturkpo in Benue State before joining Desmony Nig. Ltd.

He worked at Desmony Nigeria Ltd, an Italian company in his early age as Head of Transport Unit before venturing into his personal transport business.

He was survived by Iba Gani Adams, The Aare Onakakanfo of Yoruba Land and many children.

Burial arrangements will be announced later.

Use your office for national interest, Buhari tells Adams