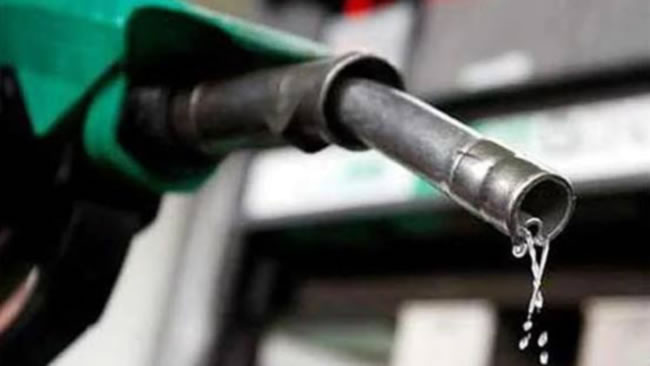 Following the current increase in the price of fuel and its rejection by both the Nigeria Labour Congress (NLC) and the Trade Union Congress (TUC), the Federal Government has summoned Labour leaders to an emergency meeting on Sunday (today) night.

The meeting, which will commence at 7 pm, will be held at the Banquet Hall, Presidential Villa, Abuja.

The Labour leaders said they have been dully informed about the emergency meeting. According to the Deputy Director and Head of Press and Public Relations, Federal Ministry of Labour and Employment, Charles Akpan, a meeting between the Federal Government and Labour was supposed to have been held on Monday, 28th September 2020, following the agreement signed between the two parties on the issue of fuel price increase and electricity tariff hike, but could not hold.

Both NLC and TUC have rejected the current pump price increase and demanded for immediate reversal.

The congress condemned the increase, and said the price increase will definitely increase the current level of pain and anguish in the country. NLC President, Comrade Ayuba Wabba, hinted that the congress would receive an update from its affiliates who were members of various committees set up after the last round of negotiations with the Federal Government.

He said the outcome of its engagement with the unions will determine the next line of actions to be taken by Labour.

Lekki shootings: Why we lied about our presence — General Taiwo